Governments are ill-equipped for market participation 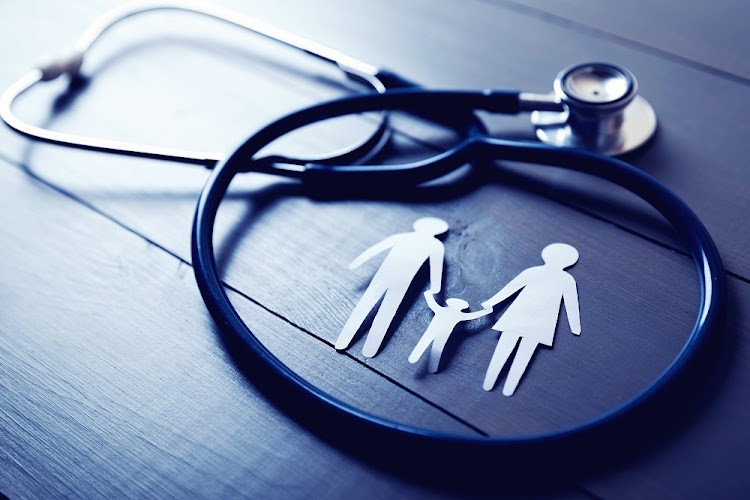 Nationalisation is one of those stories for which the punchline is: “Eventually you run out of other people’s money.”

In real life, that running out can take a long time, during which politically connected beneficiaries drain resources from taxpayers and customers. That means the resources acquired to produce the service were worth more than the value of that service to customers. In less polite company, we might refer to that as wealth destruction.

If you need a quick example of a poorly run business, choose a random parastatal. By the way, how is your electricity supply?

OK, that was easy. But in fairness, we criticised Eskom even before it ran out of electricity, for using more resources than needed to serve its politically captive customer base.

The point is that there are two ways to fail: by underserving customers or by draining resources, via taxpayers, from other businesses and all their stakeholders. The first is usually obvious, the second is not.

When your electricity consumption is subjected to intermittent fasting, you know it. But we rarely trace the effects of reduced disposable incomes that force families to cut back on necessities or force businesses to cut back on their investment in future production.

Political markets resemble the broader market of civil society in that there are incentives, agreements to be made, and resources to be traded. The difference is that most of those resources are other people’s money and, due to the multilateral nature of political choice, those resources were not obtained without coercion.

Such coercion is, or should be, illegal in private markets, and for good reason. Private markets, when free, are self-correcting in a way politically influenced markets cannot match. Politically dominated activities are simply not capable of generating the market price information that enables the private marketplace to direct actions and resources to their most valued uses.

Countries where private property rights are protected, and where private markets flourish, are the places where people most want to live. We know this from migration patterns and other measures of wellbeing.

Such countries that focus primarily on protecting private property rights, the foundation of all other human rights, have also been the most successful at limiting the power of their own governments to infringe on such rights. The SA government’s push to, at best, allow the state to confiscate property without compensation, and at worst nationalise all land, therefore does not bode well for the domestic market.

We can easily agree on the basic protective powers that should be reserved to the government, but we must also recognise that for the provision of most services we desire, governments are simply not competent. Nor are they morally suited to participate in such markets. It need not be all or nothing. But the more the government participates in any market sector, or the market in general, the less efficient and effective it becomes.

In the medical sector, SA’s provincial governments have long provided hospital services, generally with means testing and queuing to limit and ration resource use. Private hospitals continue to flourish, not only serving the higher-income market but in so doing also generating valuable pricing and resource allocation information, as well as medical and procedural innovations that have benefited all medical practice.

The power of market pricing is one of the most misunderstood phenomena in human history. No-one who understands medical insurance, or any insurance, would mistake that for what governments do. Governments can pool tax money and make payments to those who suffer misfortune, but they have no demonstrated competence in pricing the risks involved and in creating the incentives that discourage risky behaviour. Expectation of government bailouts does the opposite: it makes the long-term outcomes worse.

Even as a mere payment scheme, the implementation of National Health Insurance (NHI) will waste resources. The inevitable mispricing of services will encourage overuse of the medical system while simultaneously discouraging investment in, and supply of, those services. The shortfalls will be chronic, while the marginal returns to taxation are shrinking.

To delay failure, as Financial Mail editor Rob Rose pointed out in a commentary, the government’s “instinct is to filch this money from the private sector”. He laid bare the proposal of Health Professions Council president Prof Simon Nemutandani to nationalise the medical aid schemes and in the process confiscate their R90bn reserves.

Proponents dream that the annual revenues paid into the medical schemes could also be redirected instead to the NHI. But when you break the voluntary connection between the source of the funds and the destination you also destroy the incentives and the information that comes with the medical scheme payments. The proponents will be disappointed, but not as much as everyone else.

Those who covet a single-payer medical system fail to see that it is a luxury good, a vice affordable only in those countries where fewer other things are nationalised.

• Grant, a professor of finance & economics at Cumberland University, is author of ‘Nationalisation: How Governments Control You’.

It has taken 15 years, but ideas around cadre deployment, state capture, nationalisation and the ANC’s internal culture of corruption, are now ...
Opinion
11 months ago

Medical aids, including Discovery, say the HPCSA’s proposal to ‘nationalise’ their reserves is not only preposterous, it’s tantamount to theft
Opinion
11 months ago

Pandemic is an opportunity to reform primary healthcare in SA

Given the perilous condition of state health-care, the NHI might finally kill it

National Health Insurance would hurt SA’s beleaguered taxpayers who would, yet again, have a substantial part of their income commandeered by the ...
Opinion
1 year ago
Next Article

Now that the world is different, our plans for health reforms need to change too

More centralisation for NHI will result in more corruption

Now that the world is different, our plans for health reforms need to change too

More centralisation for NHI will result in more corruption