The problem is not the country’s vaccines, which have been available since late 2020: rather, it’s the devastatingly slow pace of inoculation 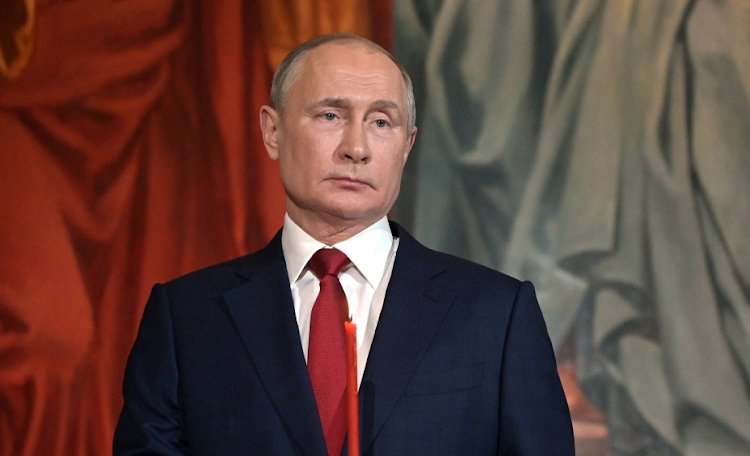 Before thousands descended on St Petersburg for Russia’s annual economic forum earlier in June, the local governor boasted to radio listeners that no-one had held a similar-scale event since the pandemic struck. A few days later, President Vladimir Putin told the audience that his country was in a better virus position than most and would quickly open to vaccine tourists.

The triumphalism proved premature. Russia has seen a spike in Covid-19 cases over the past two weeks, with numbers at the highest in months and the added threat of troublesome new variants. Moscow mayor Sergei Sobyanin declared an extended holiday to curb what he called an “explosive” growth in infections, and on Wednesday went further, ordering the city’s service-sector and municipal employees to get vaccinated. The Kremlin has said for months that there are no plans for compulsory jabs.

The problem is not the country’s vaccines, which have been available since late 2020: published data suggests they’re effective, too. Rather, it’s the devastatingly slow pace of inoculation, undermined by a toxic mix of complacency and chronic distrust in authority. Even the flagship Sputnik V shot, which Moscow has used to bolster its standing abroad, has been met at home with scepticism. It’s an embarrassment for the Kremlin, and an unwanted public reminder of the limits of its power.

Russia has been hit hard by the pandemic. It revised its 2020 Covid-19 death toll higher by nearly 40% earlier in June. New cases, which have remained at more than 7,000 a day since late September, surged to near 13,400 on Wednesday. Moscow and the surrounding region accounted for more than half of the total.

Past infections also provide some level of protection, so this third wave may not be as bad. But the government’s going to have to crack vaccine hesitancy to keep from lagging behind a reopening West and a rapidly vaccinating China. A poll published in May  suggested 62% of respondents were unwilling to get vaccinated, while a separate survey showed 55% of respondents weren’t afraid of contracting the virus.

Without widespread inoculation, the Covid-19 tail will be long — and Moscow’s jab diplomacy will look painfully hollow. Russia’s June surge is a warning to other wealthier vaccine laggards, including Hong Kong, where mistrust in government runs high, or slow-moving Japan. But it’s a pricklier problem for Putin, especially ahead of September parliamentary elections. The upbeat all-is-well narrative of the past months makes it harder to convince people to get their jabs now without something of an about-turn.

It’s a painful own-goal for the country. Russia rushed to become the first nation to approve a Covid-19 shot, but it dragged its feet on peer-reviewed data. And while it moved swiftly to start its mass vaccination campaign, Putin didn’t lead the way. When he was finally inoculated, he chose to do so behind closed doors, an uncharacteristic display of coyness. He would not, he said, be a “performing monkey”.

Vaccines have not been a sufficiently pressing priority. Now officials will have to tolerate alternative local approaches, as in hard-hit Moscow, where Sobyanin has taken a tougher line throughout the pandemic.

Ultimately, the Kremlin can silence political opponents, but it can’t quash popular discontent or rapidly fix the distrust that keeps people from inoculation centres. That will have economic as well as political consequences for a country that, while it’s done better than many during the pandemic, is grappling with rising food prices and contracting real disposable incomes.

The company plans to apply for regulatory clearance globally, with much of the first available doses going to low- and middle-income countries
World
7 months ago