A survey of more than 3,000 English adults on Monday by YouGov found that 71% supported delaying the easing of lockdown measures by four weeks 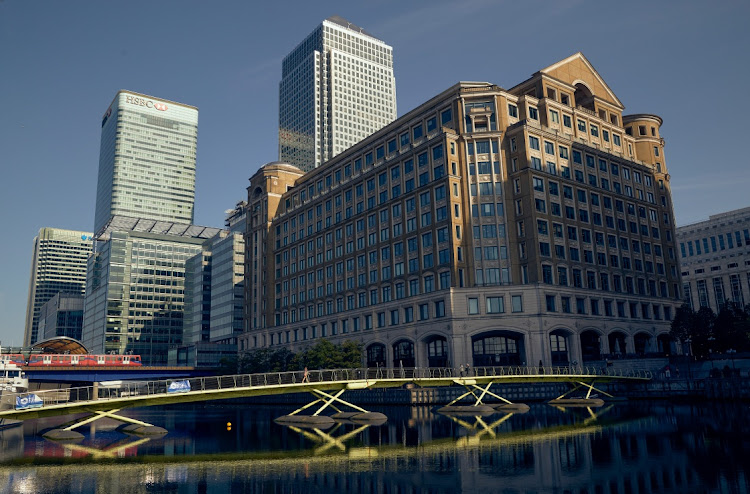 Delaying the full reopening of Britain’s economy past June 21 isn’t going to kill the summer. But there are other factors — from the possibility of a longer postponement to famously unpredictable weather and England crashing out of the Uefa European Football Championship — that could still ruin the mood.

Prime Minister Boris Johnson said late on Monday that he would defer lifting England’s pandemic restrictions until July 19. Nightclubs will be unable to open, but weddings with more than 30 guests can go ahead.

Keeping social distancing rules in place isn’t great for England’s hospitality sector. But it is manageable, especially as the nation basks in a mini-heatwave and has football to stay entertained.

Pubs, bars and restaurants are well-equipped to cope. Although they’ll have to wait to pack in more guests — they’re currently operating at between 40% and 75% of capacity — many have benefited from investing in outdoor space, the ability to turn over tables more quickly and continued demand for home delivery. Venues have been busy over the past week in coastal and regional towns, as well as in urban areas with room for al fresco dining, such as the development around London’s Kings Cross station.

The situation is less rosy for nightclubs, many of which were preparing to open again on June 21. They’ve been closed since last March and have been receiving support that is set to begin tapering. One consolation is that although establishments generally get a lift in the summer from outdoor entertainment and festivals, it’s the autumn and winter that contain crucial seasonal events such as Freshers’ Weeks in university towns, Halloween and Christmas.

Overall, Britain’s economic recovery has gathered sufficient momentum to ease economists’ nerves about a delayed full reopening. “We doubt it will have a material impact on the trajectory of the economy,” says Dan Hanson of Bloomberg Economics.

Even with just the partial reopening, figures last week showed the economy grew by 2.3% in the month through April, its fastest pace in nine months. This was boosted by a surge in retail sales that expanded the services sector by 3.4%, almost double the rate seen this March.

And the outlook has brightened in recent months. The Bank of England is now predicting that economic output will rebound to its pre-pandemic level by the end of 2021, three months earlier than it was anticipating in February.

Bloomberg News’s Andrew Atkinson estimates UK GDP will expand by 6% in the current quarter and 2.5% in the third quarter. A four-week delay to lifting restrictions would only trim those expectations to 5.9% and 2.1%, respectively, he says.

However, one key to maintaining optimism will be an extension of support for workers who’ve been temporarily laid off, which would mean adding to a furlough scheme that’s already cost the government £64bn. Business taxes and the quarterly rent bill are also due soon. But with many hospitality businesses struggling to recruit staff, there should at least be some jobs available for employees affected by the delayed reopening.

Another risk is that consumer confidence is dented by the recent rise in Covid-19 cases. But a survey of more than 3,000 English adults on Monday by YouGov found that 71% supported delaying the easing of lockdown measures by four weeks.

And then there’s the continued guidance that people should keep working from home when possible. That’s bad news for city-centre bars, restaurants and shops, which have been underperforming those in the suburbs. Their business was supposed to pick back up with the removal of all remaining curbs on movement and more workers coming into the office. That is now delayed until at least July 19. But a large-scale RTO is not expected until the UK autumn anyway, so a four-week delay may make little difference.

Perhaps the biggest threat to this surprisingly sunny outlook is the sun itself. Neither clement weather nor the progression of England through the Euros are guaranteed. The country needs both to brush off the effect of longer-lasting restrictions.

Britain’s economy is opening quicker than much of continental Europe, offering investors an idea of how the recovery trade will play out
World
3 months ago

The EU submits to the World Trade Organization a plan it believes will more effectively broaden supply of Covid-19 vaccines than the intellectual ...
World
3 months ago