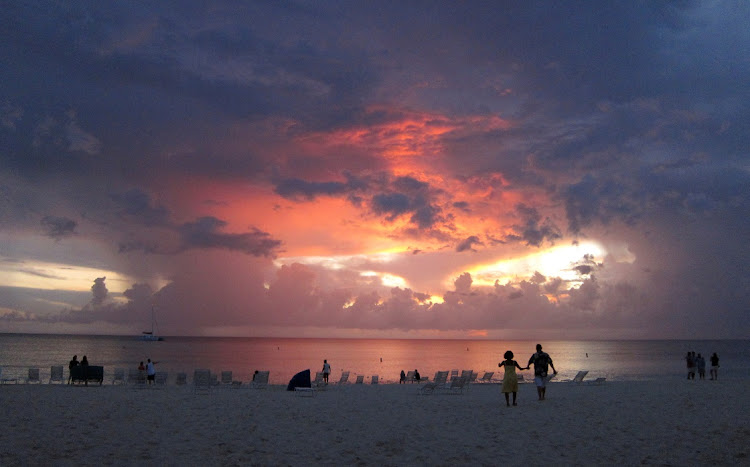 The Cayman Islands are going to be just fine. The offshore tax haven is in theory swept up in global reforms that could put a blanket charge on companies, an effort by world leaders to reduce profit shifting and raise some revenue after a year of government stimulus. But many of the breaks the islands give to its pet sector of hedge funds and other investment firms may remain despite a push to make companies pay more. And exemptions are aplenty, suggesting that the Caymans can find them, too.

Despite having a population of under 65,000, about 100,000 companies are domiciled in the British territory in the Caribbean Sea off the coast of Central America. It offers significant tax benefits to companies and individuals, including no levies on income or gains for hedge funds or corporate profits. There are also no capital gains taxes for individuals.

On the face of it, the suggestion of an international rate threatens the country’s big advantage. After years of wrangling, the Group of Seven has come to a deal, which will now be presented to Group of 20 countries in July, that would require companies to face a 20% tax on earnings above a 10% margin in countries where its products or services are consumed. Another part of the plan would set a global minimum corporate tax rate of at least 15%.

That is meant to raise more than $100bn globally. The trouble is that countries are already finding workarounds.

The Caymans have a lot to lose. The lack of a corporate tax has enticed companies such as Facebook to use shell structures to reduce their levies. And nearly 11,000 investment funds are registered there, accounting for more than 60% of the hedge fund industry’s $3.8-trillion in assets.

Still, if a multinational pact falls short of its goals, and it likely will, tax havens such as the Caymans will stay intact. That means a race to the bottom on global levies will keep running. /London June 14 2021

The finance minister, along with his global counterparts, wants a tax system that will hold multinationals accountable
Economy
1 month ago