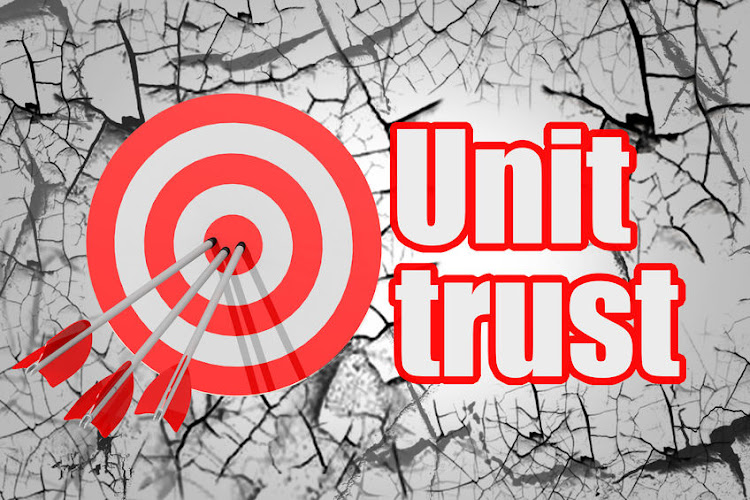 Over the past year there has been a flood of funds in the unit trust industry moving out of SA assets after the coronavirus market crash, via new investments and switches.

In the year to end-March an astounding R41.4bn moved into the Asisa global funds category, which is more than the entire previous five years’ total of R40.8bn (March 2015 to March 2020). This is only the sum that went into locally domiciled global funds; even more would have been sent directly offshore into myriad foreign-domiciled investments.

The severity of the JSE’s drop and the rand’s depreciation in 2020’s crisis caused many to react emotionally and opt for perceived safer havens overseas. Yet was this really a well-considered move to safety? Now that more than a full year has passed, the answer is definitely “no”.

It has, yet again, proved to be a suboptimal investment decision based on historical returns rather than the valuations on offer from the assets. Investors may have obtained some extra diversification, but it has certainly come at a significant cost.

Why is this? Investment decisions should be based on the current valuations on offer, rather than on the most recent historic returns of those same assets. Investors were selling rand at low prices and buying foreign currency at highs, not usually a profitable strategy. Over the 12 months to May 31, the rand has rebounded strongly from its historic lows, appreciating substantially against all three major global currencies, especially the US dollar, which has weakened for its own fundamental reasons. The rand is up about 22% against the greenback, more than 10% against the pound sterling and nearly 15% vs the euro. This would have necessarily undermined any gains in offshore portfolio assets.

Given the rand’s extreme undervaluation a year ago (vs its own history), astute investment managers would have anticipated the improved odds of some rand appreciation going forward — albeit not the timing or extent — and seen this as an excellent opportunity to buy more rand and sell offshore assets, which is what we did. There was far more upside than downside risk for the local currency.

SA equities and bonds have also recorded strong gains with the rest of the world since the crash. The MSCI all country world index has returned nearly 42% in US dollar terms in the past 12 months, representing an impressive “V-shaped” recovery in global equity markets. Yet in rand terms, investors received only a 10.2% return from the same index due to rand appreciation. Investing in the local FTSE/JSE all share index in rand over the same period would have yielded a total 38% return in rand terms.

The Bloomberg Barclays global bond index produced about 4% in US dollar terms, but lost nearly 19% in rand. By comparison, an SA bond investment (in the all bond index) delivered 11% for the 12 months.

Graph 1 illustrates the cost of not sticking with a longer-term investment plan, by selling a rand investment in SA equities around the height of the coronavirus crisis at March 31 2020, and then buying a rand-denominated global equity investment. The red line shows the result if you had sold R100,000 on March 31 2020 and switched it into global equities, while the black line depicts the effect of sticking with local equities: the result is the difference between R124,824 and R152,070 — R27,228, or 18%, less due to moving to offshore investments during the past 14 months.

Instead of selling SA assets at lows during the crisis it would have been much more lucrative for investors to have instead sold developed market equities, which were valued more expensively, and used the proceeds to add SA equity and SA bond exposure when others were selling. These local assets had higher prospective returns, and this is what some active managers such as Prudential did.  Yet when markets are crashing, it is very difficult for individual investors to go against their natural instinct to avoid losses and instead take the perceived risk of doing nothing, or even better, buying the very instruments that have plummeted in value.

Though this is a fairly short-term example, the point is that investors can act emotionally with their investments, especially during times of financial stress. What they should rather do is base their investment decisions on the current asset valuations on offer. This way they would have subsequently reaped the rewards of their relatively stronger returns and added significant market returns (beta) and alpha to their portfolios.

STEPHEN CRANSTON: Direct Transact aims to be more than an electronic plumber

STEPHEN CRANSTON: If you panic, do it early

Protect your cash: Invest for growth

STEPHEN CRANSTON: If you panic, do it early

Protect your cash: Invest for growth