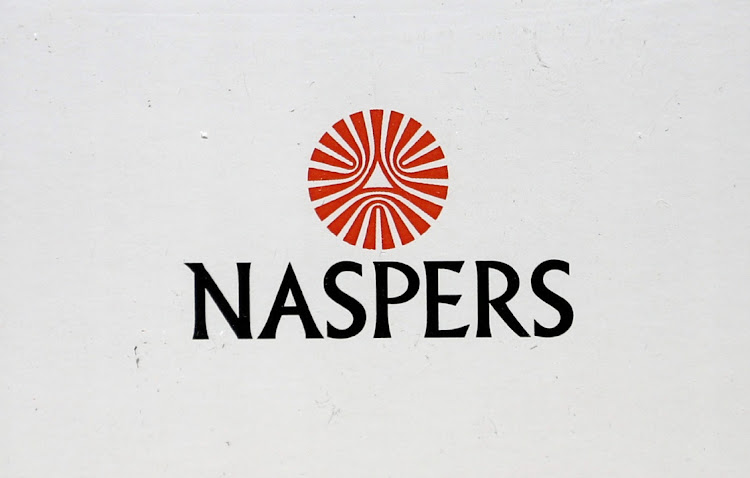 The proposed share exchange Naspers and Prosus offered as a solution to the large valuation discount in the Naspers share price appears to have underwhelmed the market.

The discount refers to a company’s share price trading at a lower price than its net asset value (NAV). In Naspers’s case, this relates to, but is not limited to, its size in the JSE capped index. It also has to take into account the tax environment in SA vs other jurisdictions, in this case Amsterdam where Prosus is listed.

It furthermore relates to the extent of value creation and profitability in its e-commerce portfolio.

The share exchange offer addresses the size issue. The extent of the change is significant but not seen as enough, as Naspers will remain as the largest weighting with initial estimates at about 14% in the JSE.

The share swap is aimed at creating value by swapping a higher discount share for one trading at a lower discount. To achieve this, a complex cross-holding structure is being created. Furthermore, a new class of Prosus B shares will be issued to maintain control in the SA entity and to avoid triggering a hefty capital gains tax bill.

While the deal reduces Naspers’s size in the index, markets generally do not like these complex company restructures, and that can ultimately widen the discount.

Irking the market even further is the half-a-billion dollars in fees for these transactions, which are yet to deliver a sustainable solution.

If this is the best solution offered to shareholders, it must be asked whether this is an admission of defeat indicating that parts of the discount for Naspers cannot be solved, at least for now. Clearly, that is a better outcome for Prosus than for Naspers.

The fact that the market seems underwhelmed is telling enough as the exchange ratio effectively locks in the discount as opposed to reducing it. It is little surprise that the share price has not gained any ground on the news.

As to resolving the unvirtuous cycle of discounts, the quest to find the next big growth driver usually comes at a big cost. The heavy investment costs lead to businesses being loss-making in their early growth stages as they drive revenue.

Markets are sceptical initially if business models are not proven or scaled appropriately. Markets can ascribe no — or even negative — valuations as seen with Naspers and Prosus in their e-commerce portfolios. The question is to what extent it occurs.

The biggest driver of long-term value for Naspers and Prosus has been its investment in Tencent. The outlook for Tencent is critical to the outlook of Naspers. Tencent has risen spectacularly, but regulation in the Chinese technology space has increased, enabling more competition, just as the world began returning to normal and people are spending less time and money playing mobile games. This will lead investors to question the earnings growth potential. In our view, the growth is more than priced in.

We remain underweight in Naspers. The ball is in the management’s court to do more to convince us that they can deliver sustainable value creation.

This article has been corrected to clarify that the new class of Prosus shares do not have higher voting rights.

• Hansjee is a portfolio manager with Old Mutual Investment Group.

Consumer internet arm of Naspers agrees to acquire Stack Overflow, a knowledge-sharing platform for developers and technologists
Companies
11 months ago
Next Article