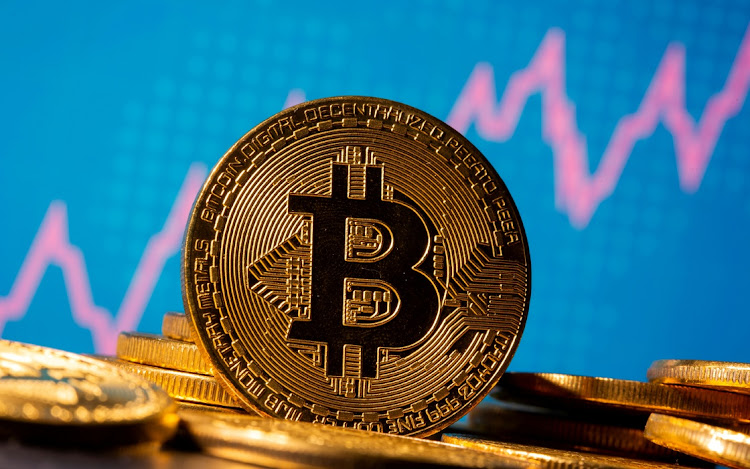 May’s security breach at Colonial Pipeline has focused attention on an issue with cryptocurrencies such as bitcoin. Their primary use as a medium of exchange, as opposed to their role as a store of value, is for payments related to crime — in this case, more than $4m in ransom to the hackers, who shut down a substantial part of the US’s fuel supply.

This is one area where a laissez-faire attitude towards technological innovation cannot apply. Dealing with money is one of the most risky and inconvenient aspects of being a criminal. Physical cash can be difficult to store, transfer or spend without attracting unwanted attention. Bank accounts are subject to anti-money laundering requirements, designed to reveal the true sources and beneficiaries of funds.

So it is easy to see why crypto appeals to outlaws. Large quantities can be moved and held in electronic form. Anonymous addresses can obscure true identities. A dispersed global network of computers processes transactions, with no central authority to sound alarms. By one estimate, ransomware schemes such as the Colonial hack reaped the equivalent of almost $370m in cryptocurrencies in 2020, up more than threefold from the previous year.

To be sure, the vast majority of transactions in bitcoin and other leading cryptocurrencies are related to speculation, not crime. But speculation can also lead to crime if it involves tax evasion — another issue now receiving urgent attention from the US Internal Revenue Service.

As a means of payment cryptocurrencies’ main advantage so far appears to be in hiding ill-gotten gains. For most honest purposes, their volatility, inefficiency and dreadful carbon footprint make them undesirable. Government-issued digital currencies, now being developed by central banks around the world, have much greater potential to improve on physical cash and bank deposits — and could also provide benefits such as a more stable and equitable financial system.

It is encouraging to see that officials are subjecting crypto to greater scrutiny. They are getting better at unmasking the people behind bitcoin transactions, and taking a hard look at suspected enablers of criminal activity such as bitcoin Fog and Binance. And they are rightly developing ways to apply anti-money laundering rules to cryptocurrencies more broadly.

The overarching goal should be to ensure virtual currencies and digital assets are no more useful for illicit payments than their traditional counterparts. /New York, June 1