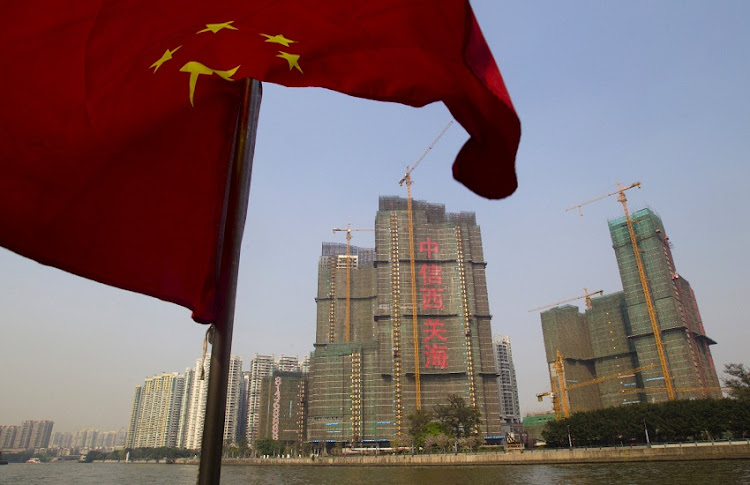 Last week’s visits to China by the foreign ministers of Ireland, Serbia, Poland and Hungary convey a clear message to the world that China and Europe do not want their relations to go into free fall.

Coming shortly after the EU suspended the ratification process for the China-EU Comprehensive Agreement on Investment, concluded at the end of last year after more than seven years of difficult negotiations, and Lithuania’s withdrawal from the 17+1 co-operation mechanism between China and 17 Central and East European countries, the visits can help clear air polluted by the mistruths being propagated by US-backed anti-China elements.

Both incidents stem from misplaced concerns over so-called human rights issues in Xinjiang that have been fabricated with funding from the US. The visits provide the opportunity for Beijing to expound on its practices in Xinjiang. These have secured long-term stability and development for the region, which had long suffered at the hands of secessionists, extremists and terrorists, something the EU has not been immune to.

More broadly, the visits provide a platform for dialogue on the common interests China and the European countries have in a variety of areas, and an opportunity to shore up mutual trust between them, which is being damaged by Washington’s bid to use Xinjiang as a wedge between China and Europe.

Closing ranks against China, as the US is urging, will undoubtedly seriously harm the interests of the EU. The performance of the Trump administration should have made it clear to the members of the bloc that they have nothing to lose in pursuing diplomatic independence but the shackles of so-called common values with which the US is seeking to bind them.

That China overtook the US as the EU’s largest trade partner last year, and the assistance it has offered EU countries in their fights against the novel coronavirus, should have brought home to the bloc which country is a reliable partner.

EU members should recognise that China and the EU are partners, not rivals. China is not a negator of the EU's values, rather it wants to work with the EU to promote democracy in international relations and realise a multipolar world. /Beijing, May 31