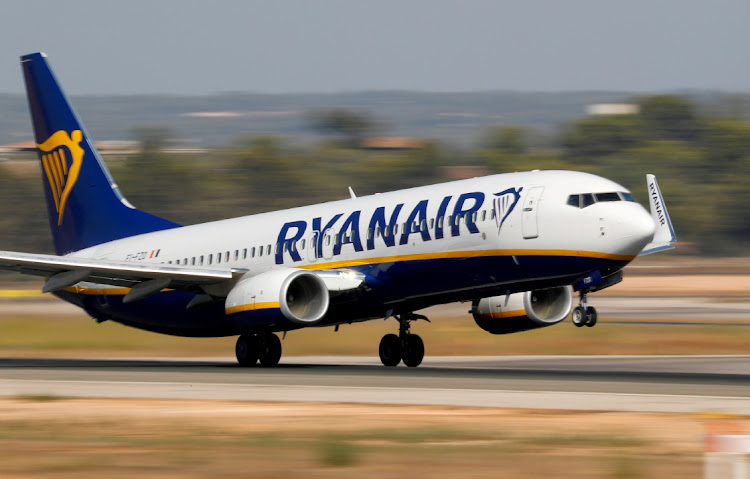 The US and the EU have responded with immediate and appropriate outrage to the apparent hijacking of an aircraft by the authoritarian government of Belarus so that a dissident, activist journalist on board could be arrested. What’s particularly welcome is that the tough words have been accompanied by action.

On Sunday a commercial flight from Athens to Vilnius, Lithuania, was intercepted by a Belarusian fighter jet, apparently on the orders of the country’s longtime president, Alexander Lukashenko. The ostensible cause was a supposed bomb threat, but the real objective seems to have been the arrest of Raman Pratasevich, who was taken into custody after the aircraft landed in the capital city of Belarus, Minsk. (No bomb was found.)

Living in self-imposed exile in Lithuania, Pratasevich, 26, ran a messaging app that helped organise protests against Lukashenko, a strongman accused of jailing political opponents and orchestrating blatant election fraud. The young dissident faces charges of inciting public disorder and social hatred, which could lead to more than 12 years’ in jail. His situation may be even more dire, however, because Belarus’ state police agency has reportedly classified him as a terrorist. If charged and convicted of terrorism, he could face the death penalty.

The US promptly and properly called for Pratasevich’s immediate release and demanded “an immediate, international, transparent and credible investigation of this incident”, while European Commission president Ursula von der Leyen said the diversion of the aircraft amounted to a “hijacking”. They’re right — forcing an aircraft down to take custody of a government critic violates the global agreements on which international air travel depends.

Meeting in Brussels on Monday, leaders of the EU increased the pressure on Belarus, calling on all EU-based airlines to avoid Belarusian airspace and for measures to deny Belarusian airlines access to airports in the EU, while promising to impose new economic sanctions on Belarus. The leaders also urged an investigation by the International Civil Aviation Organisation.

This prompt and forceful response is welcome. Interfering with an international flight to kidnap a dissident is not just a violation of human rights but also a breach of international norms and a threat to the safety of passengers. /Los Angeles, May 24