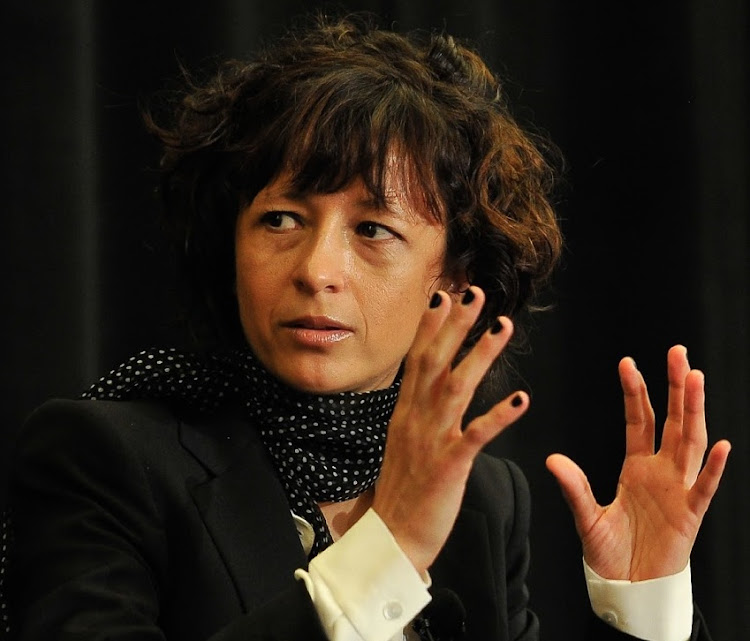 Science, while assumed to be dispassionate and rational, has long been implicated in the oppression of women.

Britain’s Royal Society of scientists (BRS) barred women for almost 300 years, on the grounds that women were not “legal persons”. The first women were admitted in 1945. Not even history’s famous female scientist, Marie Curie, was recognised. The French Academy of Sciences, the equivalent of BRS, rejected her application for membership. Harvard University refused to award her an honorary degree. These rejections came despite Curie being the first woman to win a Nobel prize and the only person, male or female, to win Nobel prizes for physics in 1903 and chemistry in 1911.

In total, only 15 women have won Nobel prizes in science, compared to 540 men, making women 36 times less likely to win than a man.

Rosalind Franklin, for example, took better pictures of DNA than anyone, which she analysed using a complex mathematical equation, the “Patterson function”. While Franklin was concluding this work, her King’s College colleague, Maurice Wilkins, showed her work to James Watson and Francis Crick, without her knowledge. They leapt to the conclusion Franklin was diligently proving — that the structure of DNA was a double helix, published it, and then shared the Nobel prize with their secret source, Wilkins. When Franklin died, she was unaware the men had stolen her work, and never received credit for it.

Even in our new post-genomic age, the game of claims is rigged in favour of men. The work of historians of science to bring the achievement of female scientists to public attention has been inspiring for young scientists. Franklin’s work intrigued Jennifer Doudna and led her to becoming a scientist. Doudna and her team discovered the code for gene editing.

On October 7 2020, The Royal Swedish Academy of Sciences awarded the Nobel prize in chemistry 2020 to Emmanuelle Charpentier and Doudna “for the development of a method for genome editing”.

Since Charpentier and Doudna discovered the CRISPR/Cas9 genetic scissors in 2012, their use has exploded. This tool has contributed to many important discoveries in basic research. For example, plant researchers have been able to develop crops that withstand mould, pests and drought. Further, in medicine, clinical trials of new cancer therapies are under way, and the dream of being able to cure inherited diseases is nearing fruition. These genetic scissors have taken the life sciences into a new epoch and bringing the greatest benefit to humankind. The vaccines developed for immunisation against Covid-19 may be largely attributed to their findings.

Franklin’s experience is not unique and, in most professions, and across numerous disciplines the same has held true — men have taken most of the credit that women should have received. This has been aggravated by the fact that women have been held back from demonstrating their full potential through a lack of opportunities and support. Many potential Franklin and Doudnas are out there and remain stifled.

In both the boardroom and portfolio management, women are underrepresented. It is time for leaders of asset management companies to tackle the shortage of women in senior roles.

Many firms are focused on gender diversity but, despite some advances, private client investment and financial planning group Bestinvest found in 2020 that only 7% of retail investment funds, such as unit trusts and open-ended investment companies, were managed or co-managed by women.

According to Morningstar, at the end of the first quarter of 2015, women made up only 9.4% of fund managers managing US open-ended funds, and 11.8% of managers for exchange traded funds. Women exclusively managed 184 funds, representing about 2% of the industry’s funds and assets.

The Nobel committee’s recognition of two of the greatest female scientists in recent years, I hope, will mark the beginning of much needed change. As a co-owner of a boutique fund management company working within a team where I am the minority as a male, I have no doubt my female peers will continue to surpass expectation. It has been proven that women are as capable as men in fund management disciplines.

• Goldman Sachs reported that 48% of female-managed funds outperformed from the market low in March-August, compared with 37% for all-male funds. Funds managed by women also held up better in the Covid-19 market meltdown that hit bottom in March.

• Women hedge fund managers delivered nearly double the performance of men from January 2000-May 2009, despite the dot-com meltdown and financial crisis, according to Hedge Fund Research. The same study found female-managed funds held up better in 2008, falling 9.6% compared with 19% for male-run funds.

Women are rich in the skills groups needed to make good decisions, such as listening, considering lots of information and divergent viewpoints, and effective time management. So, it follows that they are good at choosing the right stocks to buy. A more diverse group makes better decisions. So, having women or women leaders could contribute to outperformance.

In recent years women have gained more recognition for their abilities as fund managers. I have no doubt that in the next 10 years a woman will be the next Warren Buffett or Charlie Munger — and be recognised as a star fund manager in her own right.

• Meltzer is investment manager and cofounder of Platinum Portfolios.

How to create a more caring — and feminist — society

The pandemic is an opportunity to crack down on corporate tax dodging, and generate more revenues to invest in women’s rights and gender equality
Opinion
7 months ago
Next Article

Esther Duflo second woman in history to be part of team to win Nobel economics ...

Esther Duflo second woman in history to be part of team to win Nobel economics ...