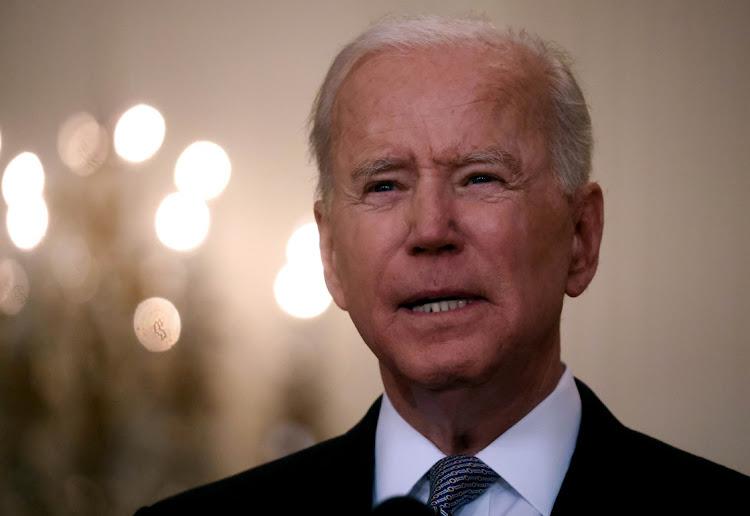 The Biden administration’s plan to use a new global tax regime as political and economic cover for its corporate tax increases at home is already in trouble.

That’s the meaning of last week’s putative breakthrough in global tax negotiations, in which treasury secretary Janet Yellen now says Washington could accept a global rate of 15%. At issue is the effective tax rate governments around the world would be required to charge companies under a rubric being negotiated at the Organisation for Economic Co-operation and Development (OECD).

The US administration had hoped to set the OECD rate equal to the statutory minimum 21% rate President Joe Biden wants to impose on American companies’ global earnings. (He wants a 28% corporate rate overall.) This would have dampened the competitive tax blow to US firms, though Biden’s effective rate would be several percentage points higher. Yet as we noted, even tax-happy European governments saw no need to protect Washington from the consequences of its own tax policies. A 21% rate was never likely to succeed.

The new 15% push might not work either. OECD negotiators still will need to overcome resistance from low-tax governments such as Ireland (top corporate rate, 12.5%) and Hungary (9%). Earlier talks were likely to set a global rate nearer 13% to ease these objections.

Any global minimum-tax deal probably will also depend on adopting a separate global rule for digital-services taxes on American tech companies. Yellen seems willing to sacrifice some US firms — and Washington’s future revenues from them — for the sake of a deal on the minimum tax. But for technical reasons she would then need to push one or more tax treaties for digital taxation through the Senate, while other governments could drag their feet implementing the minimum-tax plan while they wait. That could take years.

The Biden hope was to shelter behind new global tax rules so the antigrowth consequences of its domestic tax policies would be less conspicuous—and so US companies would face less of a competitive disadvantage against foreign peers. That’s turning out to be a bad plan, and Congress should write a new one. /May 21 2022, New York

REUTERS: Recovery in demand pushes up US petrol prices

By undoing the successes of his predecessor, the US president has created chaos on the Mexican border
Opinion
2 months ago

THE DALLAS MORNING NEWS: The perils of scootershare