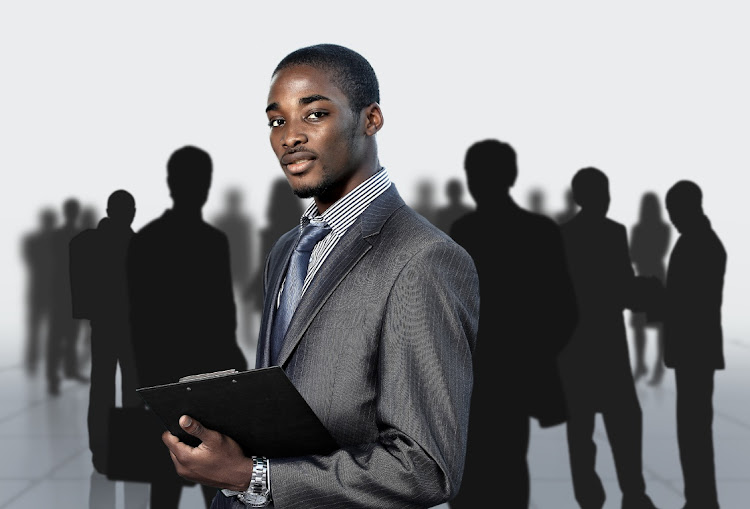 Options are rapidly running out for many of Africa’s entrepreneurs and small to medium enterprises (SMEs) as banks hold back on providing funding in response to the economic uncertainty wrought by Covid-19.

This is a classic Catch-22 situation. Economies badly need the innovation and the energy of small business to kick-start recovery and boost job creation, but banks are waiting for a more stable economy before they give the SMEs the means they need to help the economy.

In periods of uncertainty, mainstream banks often cut back on lending and introduce tougher criteria, which invariably puts entrepreneurs and small to medium enterprises at a disadvantage. We saw this in SA when the government’s R200bn guarantee scheme to assist businesses failed to take off largely because many entrepreneurs and small businesses could not meet the strict lending criteria set by the major banks.

Yet, as seen in Germany and Japan after the world wars, it is often entrepreneurs and the small to medium enterprises that drive economic recovery after a crisis.

With major banks holding back, the role of development finance institutions (DFIs) will be central in driving Africa’s post-Covid economic recovery.

DFIs, such as the Development Bank of Southern Africa (DBSA) in SA and the African Development Bank, which focus on the continent, aim to have a developmental impact in the markets in which they invest, alongside the requirement for sustainable returns. They are in general majority-owned by governments and source their capital from national or international development funds or benefit from government guarantees.

Most DFIs are backed by governments, which guarantee their creditworthiness, by and large making it possible for them to raise significant amounts of money on international capital markets at low rates and provide financing on competitive terms. The finance provided by the DFI is also intended to act as a catalyst to attract and mobilise the involvement of other private investors.

This all makes DFIs ideally positioned to help drive Africa’s big development aspirations, especially in the post-Covid era. But DFIs on the continent have historically struggled to have a noticeable impact amid governance challenges and a lack of emphasis on entrepreneurship and small businesses.

To ensure that DFIs function optimally at this critical time in the continent’s history, they need to consider changing gear in four key areas:

• Focus on small players and communities: Often DFIs operating on the continent focus on building from the top. That is, they tend to support companies or projects that are already established and neglect the small enterprises that are looking for a break. This is largely because DFIs, much like major banks, are risk averse. But, in terms of their mandate, they are meant to be focusing on smaller players and the development of communities.

Ideally, DFIs should be investing in areas where commercial investors or banks would be reluctant to venture. A bricklayer in the township wanting to expand his or her business should be turning to DFIs for financial assistance.

In Germany, after World War 2, co-operative banks (similar to the modern day DFIs) were created to provide farmers and craftsmen with access to credit. This approach was the bedrock of entrepreneurship in the country, which has firmly established the nation as one of the industrial hubs of the world.

• Improve access and visibility of DFIs: The four Asian Tigers (Hong Kong, Taiwan, South Korea and Singapore) have been some of the fastest growing countries in the world in recent times. Some of the main factors driving their growth has been DFI-funded human capital development, including upgrading the educational standards of the workforce and investing in research & development, to boost small businesses.

This is a model that Africa, with the assistance of DFIs, should be looking to emulate. But to reach the people that need help most, DFIs need to make themselves more visible to poor communities on the ground. Very often, they have been criticised for being inaccessible. Improving access to DFIs will be crucial if we are to ensure that they remain useful tools to promote investment and growth in poor countries and communities.

• Strengthen corporate governance standards: In the face of the huge developmental needs of the continent, there are strong reasons for strengthening corporate governance and modernising local DFIs, to ensure that they are better equipped to fulfil their policy mandates.

There is no question that African governments should not continue to depend on the Bretton Woods institutions — the World Bank and IMF, which have their own agenda based on Western interests. But corporate governance has tended to be a major issue hampering the development of DFIs on the continent. Ensuring that skilled professionals are appointed to run DFIs is a first step. DFIs should be considered a crucial foundation of Africa’s development and thus skilled professionals should be at the helm of these institutions.

• Hold the hand of the organisations they are helping: We often think of DFIs only as providers of funding or capital. But it should be more than that. DFIs should also provide assistance after allocating funds. For example, how does a farmer access markets to expand his or her business? DFIs should be operating in that space to ensure that beneficiaries actually create sustainable enterprises. In other words, the whole DFI structure should change and include mentorship as a key performance indicator.

The pandemic has pushed most DFIs to reconsider their approach to driving economic growth in Africa. Now is the time for them to prove their worth and step up to play a leading role in charting a recovery course from the pandemic. Entrepreneurship and small business could be the lifeblood of the economy in coming years and the role of DFIs will be more crucial than ever.

• Prof Biekpe is director of the Development Finance Centre and convener of the development finance programmes at the UCT Graduate School of Business.

LUKANYO MNYANDA: Nobody is safe until we are all safe, so global solidarity is vital

Barring others from your country can work only so far, for the history of humanity is one of movement and immigration
Opinion
7 months ago

Entreprenuership is the innovation behind economic progress, progress in which business is undertaken with solidarity, compassion and justice
Opinion
8 months ago