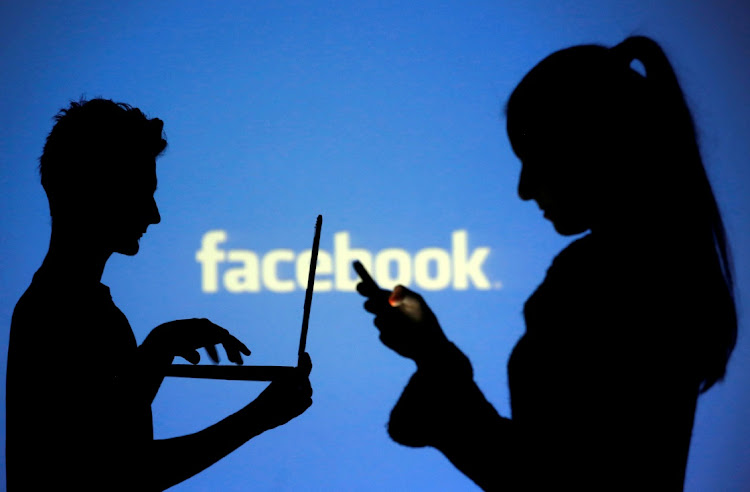 There comes a time in the life of any collective human endeavour when it is clear rules are needed. If we didn’t need structures to discourage lying, cheating, selfishness or outright criminality we’d be living in a utopia. But we’re not.

We are at such a pivotal moment in the brief history of social media, when it has become imperative that more rules be created and enforced. The big breaking point was the suspension of Donald Trump from Facebook and Twitter in January for sharing messages about the Capitol protesters — rioters — being “very special” and that people should “remember this day forever”.

A Facebook-appointed independent oversight board has been pondering this unprecedented suspension and last week pronounced that the social media giant was right to suspend Trump for “maintaining an unfounded narrative of electoral fraud and persistent calls to action”, which created “an environment where a serious risk of violence was possible”.

This breaking point was a danger zone that Facebook and other social media companies have long been approaching yet avoiding. Social media, for all its connective good, has also become a magnet for bullying, misinformation, attention addiction and a loss of civility, and has provided entrées to discrimination and violence in politics and beyond.

Congress and the federal courts must finally get serious about the regulation of social media behemoths. That starts with amending the 1996 Communications Decency Act, which gives legal immunity to internet companies for any consequences from the content posted on their sites. The risk of losing big money always tends to make corporate behaviour more responsible.

The oversight board’s 12,000-word criticism highlighted the company’s arrogance in refusing to provide information on how the decision about Trump was made and whether financial or political considerations came into play. But in the end it punted back to Facebook the decision to re-examine Trump’s suspension and decide whether the ban is permanent within six months.

We can argue about what the rules should be and in what way uncorrected lies might be flagged or deleted. There can be debates about how many strikes should result in temporary and then permanent account suspension, for example. Certainly, this isn’t easy. /Long Island, May 5

TikTok has begun working with merchants in the UK and other markets on ways to sell directly to millions of users within the app, sources say
Companies
4 months ago

But Facebook forges ahead, saying it will prioritise safety  and working with regulators
Companies
4 months ago
Next Article