THE GLOBE AND MAIL: Vaccine hesitancy could derail rollout in Canada 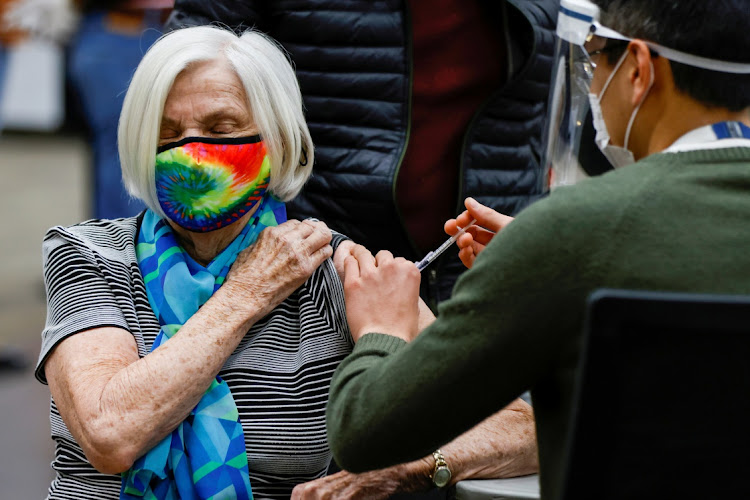 On May 4, US President Joe Biden set his country’s next goal in the Covid-19 fight: giving a first shot of vaccine to 70% of American adults by July 4. At first blush that looks like a cinch, and if vaccine supply were the only constraint, the US would get there weeks ahead of schedule. Sadly, supply is not the issue. There is increasingly a shortage of willing arms.

That challenge — broadly known as vaccine hesitancy — is not unique to the US. Polls suggest opposition is far stronger there, but Canada still has to be prepared to tackle hesitancy if it is to save lives, reduce hospital admissions and end the pandemic.

The signs are positive, but also worrying. Consider Yukon. Ottawa has delivered far more vaccines to the territories than to the provinces, and up to May 3, 74% of Yukon adults had been given a first shot, and 65% a second. That puts Yukon’s vaccination rate well ahead of the rest of Canada and the US.

The resultant protection is one reason on Wednesday Yukon announced the elimination of quarantine for fully vaccinated travellers as of May 25. Reopening the territory to travel — for the vaccinated — is also in part about encouraging Yukoners who still haven’t got a jab to finally do so.

In the rest of Canada a steady stream of doses is finally landing and the infrastructure to deliver them is finally humming. To hit its targets Canada will have to make vaccination not just available but easily accessible, through clinics in workplaces, community hubs, shopping centres and even house calls.

Canada is already ahead of the most vaccine-hesitant US states. The back-of-the-pack award goes to Mississippi, where up to Wednesday just 32% of the population, or about 40% of adults, had received a first shot. That’s below Canada’s figure, even though Mississippi is knee-deep in vaccines.

To spur both countries to do better, a little friendly cross-border competition is in order. Canada, despite having fewer doses at its disposal, is breathing down America’s neck — up to Thursday, 36% of adults had got a first shot, vs 45% in the US. If we do everything right we’ll beat the Americans — unless they up their game. May the least hesitant win. /Toronto, May 7

The Globe and Mail

Due to more than a half-century of reforms country has managed to feed most of its 1.3-billion people
Opinion
1 month ago

The monarchy has been seen to intervene behind the scenes, in unwise moves
Opinion
1 month ago