The monarchy has been seen to intervene behind the scenes, in unwise moves 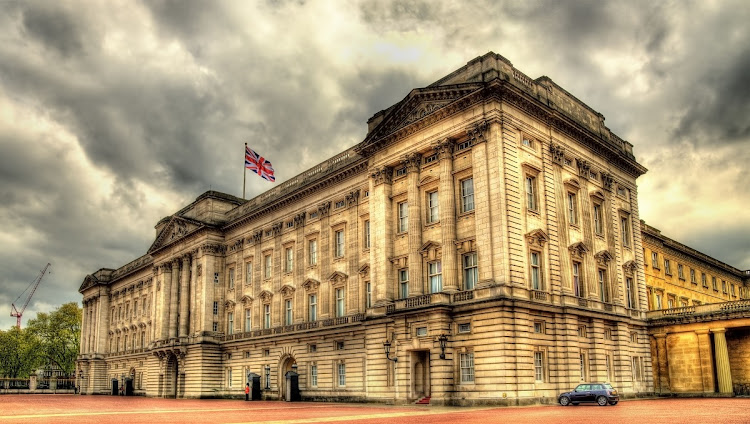 A view of Buckingham Palace in London in the UK. Picture: 123RF/LEONID ANDRONOV

In last year’s “democracy rankings” by the Economist intelligence unit four of the top five spots went to countries where the head of state wears a crown. Nobody with a modern democratic outlook would dream of putting a monarchy atop a democracy, yet in practice they seem to work rather well.

Royalty depends on popularity. YouGov polling in 2020 put Britain’s Queen Elizabeth II’s approval rating at 69%, way above her son and heir Prince Charles, at 40%. Only 7% approve of Prince Andrew, who unwisely went on television to defend his relationship with Jeffrey Epstein.

The queen has been of the view that to remain a symbol of national unity she must keep her own counsel. She exercises soft power out of view, where it is unthreatened by public scrutiny. But the curtain has slowly been pulled back. The Guardian’s investigation earlier this year found four instances from 1968 to 1982 when the palace lobbied to get the law altered, notably intervening to prevent public disclosure of her private wealth.

More recent dealings are shrouded in mystery. Voters do not know whether the queen raised any concerns about Boris Johnson’s unlawful prorogation of parliament in 2019. It was reported that the monarch sought legal advice on her power to dismiss Johnson during the crisis. A lack of serious checks on government is bad for democracy.

However, hereditary succession is not the answer for those seeking to hold the executive accountable. A decade ago ministers brought the shutters down on a brief glimpse into Prince Charles’s lobbying of Tony Blair’s government. Tory ministers decided that what the Guardian had revealed exceeded the publicly accepted view of the prince’s role. It is no secret that he has strong views, and these may at times have been a welcome spur to public debate. But to use his position to seek to change ministerial opinion is clearly a breach of his constitutional obligations.

There is great pressure within the government “not to embarrass the queen” by requiring her to act against her will or forcing her into a spot where she must reject advice or otherwise exercise her reserve powers. Whether her successor, King Charles III, will be afforded the same level of confidentiality, and granted the same level of ministerial protection, remains to be seen. /London, May 3

Despite the suggestion that the US president has deviated from his promise, his message appears unambiguous
Opinion
3 months ago
Next Article