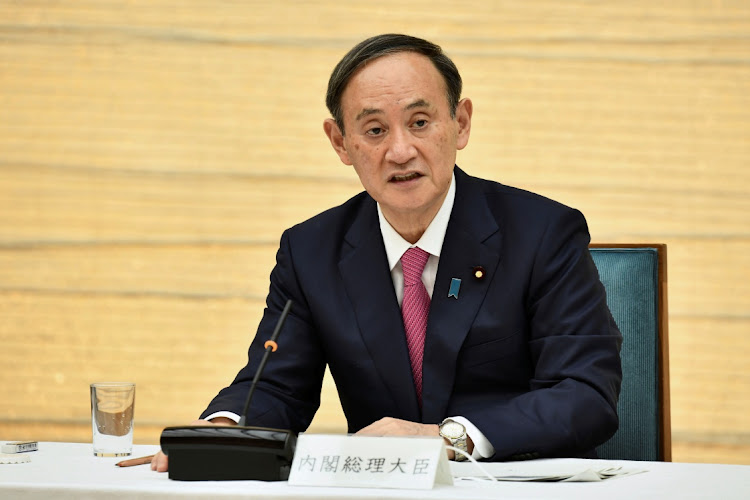 Recent diplomacy should end fears in Japan about the country’s relationship with the US after Joe Biden’s defeat of Donald Trump in the 2020 presidential election.

Prime minister Yoshihide Suga’s visit to Washington confirms that the partnership remains the cornerstone of security in a region that remains a top US priority. But that is a marker, not a resting point. Japan must continue to build on those accomplishments, widening and adapting the partnership to do still more for Indo-Pacific peace, stability and prosperity.

Japan enjoyed a privileged place in US foreign policy during the last four years, partly due to a personal relationship between Trump and former Japanese prime minister Abe Shinzo, considered “the Trump whisperer” for his ability to stay on the good side of the mercurial US president. New leadership in the prime minister’s office and the White House threatened those relations.

A second reason for the good relationship was an alignment in world views among the two governments. Both were intensely sceptical of Chinese intentions and viewed the Beijing government as a revisionist power that sought to change rules and institutions to its advantage. There was fear that the Biden administration would retreat from Trump’s hard-line approach towards China and instead seek to co-operate with Beijing — at Tokyo’s expense. Instead, Biden has proven to be as tough-minded about China as his predecessor.

Challenges remain. For all the agreement about China, there remains the fundamental challenge of reconciling approaches to that country, even for allies. There are important differences in thinking about the appropriate pressure to bring to bear against China, the instruments to do so and the ways in which that is done. Japanese governments have preferred to argue in private and to create space for diplomacy, a view that sometimes conflicts with that of US or other Western governments, which prefer public pressure campaigns.

Successive Japanese governments have refused for a variety of reasons to state specifically what they would do in a military contingency, but that does not mean that the two governments have not discussed this. Looking at recent developments, it seems clear that there is far more that unites Japan and its ally than divides them. This is as it should be, and should help ensure they will work out any disagreements that might emerge. /Tokyo, April 24

Despite the suggestion that the US president has deviated from his promise, his message appears unambiguous
Opinion
1 week ago

Sixty years after the revolution, it’s time relations were normalised
Opinion
1 week ago

Virtual currencies are bubbling up into the mainstream, raising questions for governments and consumers
Opinion
1 week ago

There are coronavirus variations to be worried about, but we are not there yet
Opinion
2 weeks ago
Next Article