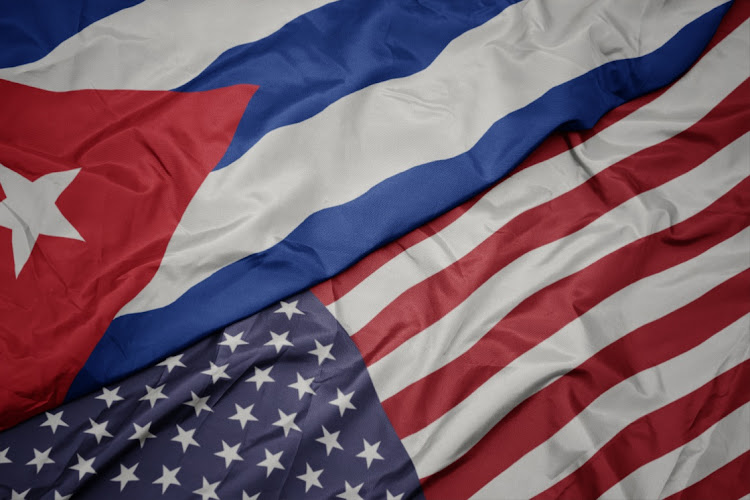 The last remaining Castro brother, Raul, officially retired as head of Cuba’s Communist Party earlier in April aged 89. Fidel died in 2016. The revolution he led was more than six decades ago. Yet US policy towards the island nation 150km off the Florida Keys remains in a time warp of old grudges and petty politics.

It’s time to lift the decades-old US embargo — for real this time — or at the very least rescind the Trump-era restrictions that have worsened an already battered economy and allowed its leaders to blame all of Cuba’s economic woes on their neighbour to the north. Doing so would foster the kind of exchange among nations that has the potential to create real political change, and eventually, even usher in democracy.

Cuba’s human rights record has been abysmal, its jails still filled with political prisoners. But the US does a good deal of business with other nations whose records on human rights are far worse. And we have obligations to Cuba that stem from its proximity, our cultural ties, and the effects of the embargo on its economy.

It wasn’t until the Obama administration that diplomatic ties were resumed for the first time since the revolution. Enter Donald Trump, whose political fortunes were tied in 2016 to anti-Castro Cuban exiles, who are a force to be reckoned with in Florida. By June 2017 Trump had rolled back virtually all of the Obama-era overtures to Cuba.

As a candidate US President Joe Biden promised to reverse the Trump-era policies. But in early March White House press secretary Jen Psaki said: “A Cuba policy shift is not currently among president Biden’s top priorities.” Not everything can be a “top priority”, but Castro’s successor as party leader is Miguel Diaz-Canel — born a year after the revolution and open to at least economic — if not political — change. Yet he has no way to revive his nation’s flagging economy or reverse the Covid-related collapse of tourism without help.

Virtual currencies are bubbling up into the mainstream, raising questions for governments and consumers
Opinion
1 month ago