THAMI MAZWAI: Government has not done enough to integrate blacks into the economy

While the state has lifted millions out of poverty, this has been through social grants not economic activity 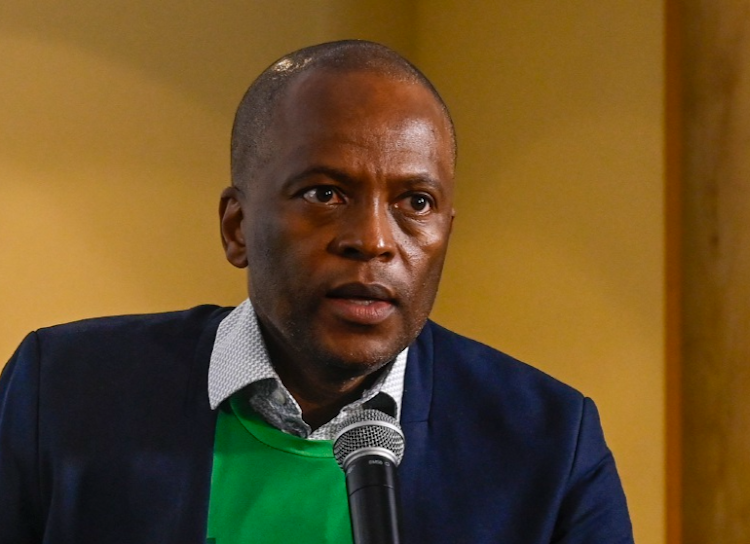 Daniel Mminele’s exit as CEO of Absa Bank has once more reopened that topic — BEE. Ouch!  While the outrage from the Black Management Forum, Association of Black Securities & Investment Professionals and Black Business Council (BBC) is justified, the problem is much deeper.

Sandile Zungu’s BBC executive must take more creative and forceful action, as Peter Vundla and his black business leadership executive did some 15 years ago. More on this later.

My point of departure is a point made by Duma Gqubule in these pages a few days ago, that the government is simply not serious enough about economic transformation and expects things to happen on their own. This includes BEE.

BEE was fundamental in the struggle for democracy as it looked at the equalisation and expansion of the economic landscape by integrating blacks into the economy. Twenty-seven years into democracy unemployment is at a staggering 32.5%, and pre-Covid it was at 29.9%. The latter figure is of relevance as it speaks directly to the failure of policies to deliver, which SA wanted and expected.

Inequality within the black community has worsened, and we have both super-rich and very poor blacks. I have no problem with the rich blacks as there are also rich whites; especially, since some of these blacks are changing lives in the villages they come from, and their former schools.

However, I have serious problems with how the government has left broad-based BEE, which also addresses poverty, unemployment and inequality, to the private sector. The government is essentially asking the turkey to prepare the Christmas lunch. Economic transformation and upliftment is the government’s mandate. The private sector’s mandate is to increase the wealth of its shareholders. It will not employ people unless it has to. It will support causes on the basis of its profits, not operating capital. It is not a question of racism but a reality of the economic and business sectors.

Hence, the government should aggressively drive policies that open the economy and enable blacks to overcome obstacles in the way of them participating in that economy. These obstacles include heavily concentrated sectors in the economy in which one or two companies dominate; value chains controlled by these major companies making entry difficult; and, not exhaustively, incumbents with deep pockets, the latest technology and a superior understanding of markets or products.

It is difficult for black companies to compete in this tight environment. The above is not intended to demonise the private sector but gives the reality of the situation. In any case, this same private sector has done a splendid job in keeping  us in the global economy, from which we enjoy the benefits of new technologies, the infusion of new skills and more.

My argument is that BEE legislation and implementation by the government does not overcome the above obstacles to enable the survival of new players, however limited. A holy of holies, BEE is implemented on an ad hoc basis with no regular measurement of impact, targets being met or remedial action taken. What is worse, the National Empowerment Fund (NEF), which has excelled in funding BEE companies, is not adequately funded.

While the government can rightly claim to have lifted millions out of poverty, this has been through social grants not economic activity. The fact is this is unsustainable if the economy is not expanded through the entry of new players, thus taxpayers.

To get back to the main point, looking at BEE on the basis of Mminele keeping his job or not is too trivial in these trying times. The focus should be on its impact in expanding the economy through the emergence of new entrepreneurs, with a greater focus at the base of the pyramid, where poverty bites most. The other indicators are not necessarily excluded, but let us deal with aggregates rather than individuals.

In 2007 Vundla and his black business leadership executive appointed a research company to measure the implementation of BEE. The report was scathing. Some members of cabinet challenged the findings and, as a compromise, a University of Pretoria-owned company was appointed to do a broader study. Its report was even more scathing. President Thabo Mbeki and his team had before them a report that spoke volumes.

Armed with these reports, Zungu and his executive can then face government and demand a new start. Opportunistically, President Cyril Ramaphosa also opines that Covid-19 has given us an opportunity to restructure the economy.

From obvious if illegal fronting to meaning well but achieving nothing, black empowerment needs to be better managed
Opinion
6 months ago

ANC must ensure a basic income grant is universal and unconditional

Basic income is more than poverty alleviation — it is supposed to act as an economic stimulus, writes Karen Jooste
Opinion
6 months ago

WATCH | B-BBEE must move from rules-based to impact-centred

KHAYA SITHOLE: Lack of clarity over BEE keeps it vulnerable to challenges

Mine technology providers must consider the next generation of investors

WATCH | B-BBEE must move from rules-based to impact-centred

KHAYA SITHOLE: Lack of clarity over BEE keeps it vulnerable to challenges

Mine technology providers must consider the next generation of investors