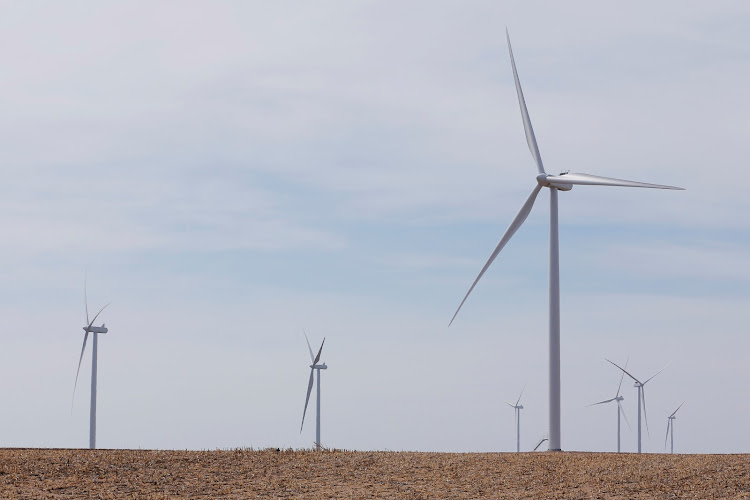 Lost amid the emergence of the pandemic’s third wave towards the end of March was an obscure development that could have profound influence on how the world attempts to avoid runaway climate change.

The National Academies of Sciences, Engineering and Medicine, a major independent, nonpartisan advisory body to the US government, released a report calling for the country to develop a comprehensive, multilateral research programme to explore how solar geoengineering could help curb rising global temperatures. For many technocrats and scientists this is an exciting and long overdue step. But for many environmental groups and activists it is unnerving, another dangerous push towards a possible point of no return.

Still mostly hypothetical, solar geoengineering aims to mitigate global warming by blocking 1%-2% of sunlight from reaching the Earth’s surface. Proposed methods include placing a legion of mirrors in space to reflect sunlight away from the atmosphere, or spraying particles into the sky to emulate the cooling effects of a volcanic eruption. Harvard’s Stratospheric Controlled Perturbation Experiment (SCoPEx) is seeking approval to test a prototype delivery system for the latter method in northern Sweden later this year.

Going further back, former president Barack Obama’s energy secretary once championed the idea of repainting millions of rooftops and vast stretches of pavement white. Other scientists are focused on the rapidly melting Arctic, suggesting it be covered in either a layer of powdered glass or silicon beads, or millions of wind-powered snowblowers to aid reflective ice build-up.

Such fantastical measures may seem unnecessary given that nations representing the majority of the global economy have now pledged to reach net zero emissions by mid-century. Yet there remains serious dissonance between these long-term pledges and present realities on the ground.

Only 18% of the more than $16-trillion in stimulus being spent to avoid pandemic-induced recessions has gone towards reforming agriculture, energy and transportation, the sectors most in need of a green overhaul to reduce global emissions. Many governments have also sunk money into a huge expansion of fossil fuel production set to play out over the next two decades, even though studies suggest a large portion of carbon-based energy reserves will need to stay buried if the world is to meet its climate targets.

Meanwhile, rich nations have failed to provide the $100bn in annual climate finance to poor nations to help them reduce emissions and adapt to climate change, as stipulated by the 2015 Paris Agreement. This trend is set to continue given the economic fallout of the pandemic.

All of this while a study published in the journal Nature Climate Change in January argues that the total carbon dioxide already emitted has locked in at least 2.3°C warming by 2100. Unless emissions can be effectively pulled out of the atmosphere in future, the planet will almost surely exceed the 1.5°C of warming considered the threshold for averting catastrophic climate breakdown.

Reversing these dynamics points to an incredibly complex and expensive collective action problem at precisely a time when global co-operation is withering. In comparison, solar geoengineering would be relatively cheap and straightforward to deploy. It would cost about $10bn-$15bn a year to execute the scale of intervention necessary in theory to offset 0.5°C-1°C of warming. The price to achieve the same effect through scaling up existing green technologies could run as much as $50-trillion, say analysts at Morgan Stanley.

However, the prospects of solar geoengineering becoming a so-called “Plan B” climate solution raises at least three serious concerns:

Experts say G7 nations, or the US in tandem with China or India, would already have the resources and technical capacity to do so at scale without necessarily needing to obtain consent from the international community. As climate change worsens, what is to stop a coalition of wealthy countries that have chronically failed to live up to their climate promises from launching their own applications in a brazen effort to redeem themselves as environmental saviours?

Despite both the moral and political hazards of geoengineering, its proponents maintain there is an ethical imperative of exploring it as a last-ditch strategy that might suspend global warming long enough for more aggressive climate policies to take hold. One member of the SCoPEx team summed up this mentality by saying: “The risk of not doing research on this outweighs the risk of doing this research.”

That may well be true. But if so it underlines the need for an international governance mechanism to be created — and quickly. In the meantime, no amount of research around geoengineering should displace climate change from becoming the dominant economic and social paradigm of the 21st century. If that doesn’t happen, geoengineering won’t save us either.

• Hiebert, former deputy editor of the Africa Conflict Monitor, is a researcher and analyst based in Winnipeg, Canada.

About two-thirds of Greenlanders are against letting the mining project go ahead, mainly amid concerns about the environment
World
1 week ago