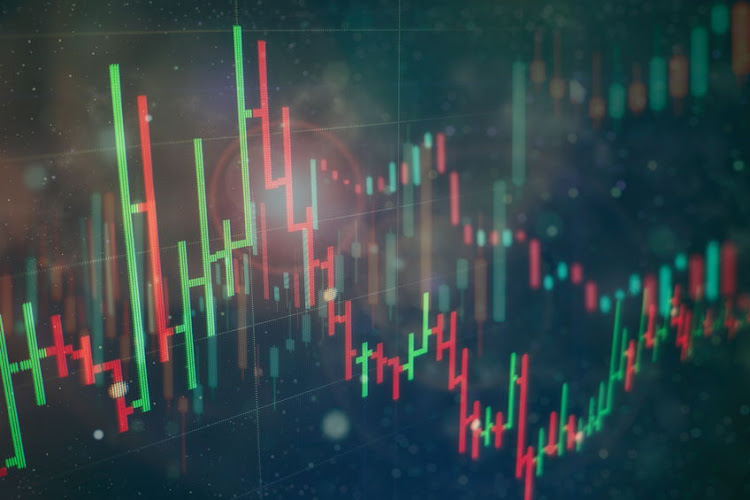 The near-term outlook for global growth has not been this positive for many years. The apparent success of large-scale vaccination programmes, where these have been implemented, and further significant fiscal packages have prompted economists to raise their global growth forecasts for the next two years.

Bond yields worldwide have also been trending higher, but at a rate that has made some investors uncomfortable. This is because the recovery has to a meaningful degree been driven by lower discount rates and aggressive fiscal policy. The US government alone has spent more than $2.6-trillion on fiscal stimulus packages and the US Federal Reserve has propped up bond markets to keep borrowing costs low through its gargantuan quantitative easing (QE) programme.

A sudden, sharp sell-off in developed market government bonds has caused some volatility in global investment markets. It has also prompted a reassessment of risk and valuations as investors fear the events that caused the “tantrum” in 2013 could play out again.

In 2013, when Ben Bernanke announced that the Fed would at some point start to reverse QE after a period of sustained growth in the global economy and investment markets, US treasury markets spiked higher. Investors, spooked that the world’s largest buyer of bonds was apparently exiting the stage, reacted badly to his announcement. The yield on the US 10-year government bond increased from 1.7% to 3% over a short period, which had a significant effect on the cost of funding for governments and corporates alike. Though this resulted in some short-term volatility in equity markets, they continued to edge higher while the US dollar strengthened.

Emerging market currencies found themselves in a much more vulnerable state, with many economies running twin deficits. At the time, emerging economies were growing at a healthy rate and foreign investors were only too eager to support the funding shortfall in return for a “pickup in yield” on their investments. But after the sudden sell-off in developed market bonds, yields on US treasuries became more attractive and wary investors shifted funds out of emerging markets. The effect was a significant depreciation in the currencies of Brazil, India, Indonesia, Turkey and SA, which resulted in a reversal of loose monetary policy, higher interest rates and a slowdown in their economic activity.

Fast forward to 2021 and investors have become increasingly concerned that global central banks have been too complacent about the trajectory of interest rates. Given unprecedented monetary and fiscal policy support, the global economy is expected to grow more than 6% this year and above 4% in 2022. Inflation is also expected to trend higher as employment improves and spare capacity starts to unwind. The oil price has more than doubled from its 2020 lows and some industrial commodities are trading at record highs.

The US Fed is not expected to hike interest rates until 2023, but a reduction or at least an expectation of less QE should result in higher market interest rates. Given how low interest rates are, higher bond yields are not fundamentally a problem as long as the adjustment is gradual. The sell-off in US treasuries has been costly for investors, and holders of 10-year US government bonds have just lost the equivalent of four years’ income in less than a month, while global equities gave back about 5% during the last two weeks in February as investor risk appetite waned.

Emerging markets are better positioned this time given that flows into the asset class have been negligible compared with what was experienced in the period leading up to the “taper tantrum” in 2013. Their current accounts are also looking much healthier after a period of weak domestic demand and an improvement in exports on the back of higher commodity prices and/or strong external demand.

In SA, valuations remain attractive. Government bonds are yielding more than 9% and equity valuations are by no means stretched. The domestic economy will benefit from an improvement in the outlook of global growth, the boom in commodity prices and lower interest rates. Earnings growth is expected to increase more than 30% this year and should provide a strong underpin to positive returns.

A sudden change in the outlook for global interest rates has increased risks and volatility in financial markets. Real interest rates are still low and supportive, but the evidence over the past two months suggests investors need to exercise patience and be cautious when selecting assets.

It is difficult to know exactly what the (unintended) consequences from a shift in market interest rates will be on the stability of financial markets, given the extent of debt and leverage in the system. Lessons have been learnt from the events that unfolded in 2013 and central banks will not wish to repeat the same mistakes.

The return of inflation

SA should be concerned about a possible resurgence in global inflation. But to the extent that this is caused by higher commodity prices, the ...
Features
5 months ago

Once touted as the Curro of the health-care sector, Advanced Health struggled to turn a profit. However, its latest trading update signals a change ...
News & Fox
5 months ago
Next Article

World stocks static but near record highs on IMF forecasts

World stocks static but near record highs on IMF forecasts