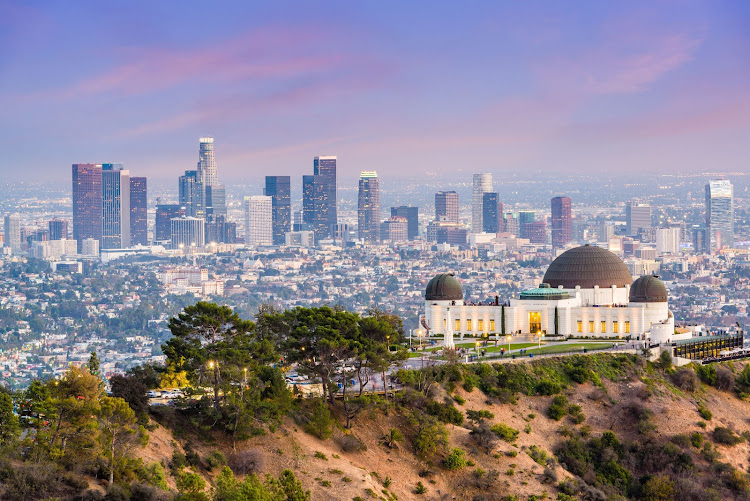 Contrary to the fresh wave of scepticism about wind and solar power, Los Angeles can in fact power the city’s homes and businesses with 100% clean, renewable energy by 2035 without causing blackouts or breaking the bank.

That assurance is the result of three-year, in-depth analysis by a US department of energy laboratory, and it should erase any doubt that the city and the rest of the country can wean the electricity sector off fossil fuels for the sake of the planet.

Questions about reliability and cost have hung over the efforts to green the nation’s electrical grid. Proponents of fossil fuels have seized on those unknowns to demonise renewable energy. When Texas was plunged into power outages in February during a cold snap, some conservative legislators there and in the nation’s capital wrongly tried to blame frozen wind turbines for the blackouts.

That is why the study from the National Renewable Energy Laboratory is so important. Researchers analysed and offered several different scenarios by which Los Angeles could reliably deliver 100% renewable electricity, even as demand for power increases with more extreme weather, a growing number of electrical vehicles and fully electrified buildings.

The report found that if the city quickly moves to build more wind farms, large-scale solar installations and battery facilities while persuading more households to use solar panels, electric appliances and electric cars, the utility could get off fossil fuels by 2035. That’s a decade earlier than the deadline set by mayor Eric Garcetti and the city council. The report also lays out slower-paced scenarios under which the city would reach 100% renewables by 2045.

The less ambitious scenarios would cost $57bn-$69bn, and the more ambitious one about $86bn. Those costs, spread over time, would not have a meaningful impact on the city’s $1-trillion-plus economy, according to the analysis. But there would be considerable benefits for communities burdened by pollution from power plants and vehicles.

Past experience suggests that when leaders commit to phasing out fossil fuels in favour of renewable energy, the market responds. In 2002, when California enacted its first target for green power, the state was heavily dependent on coal- and natural gas-burning generators. Within a few years, more than enough solar, wind and hydroelectric power became available to meet the state’s initial goals. State legislators have since adopted more ambitious renewable-energy targets. /Los Angeles, March 28