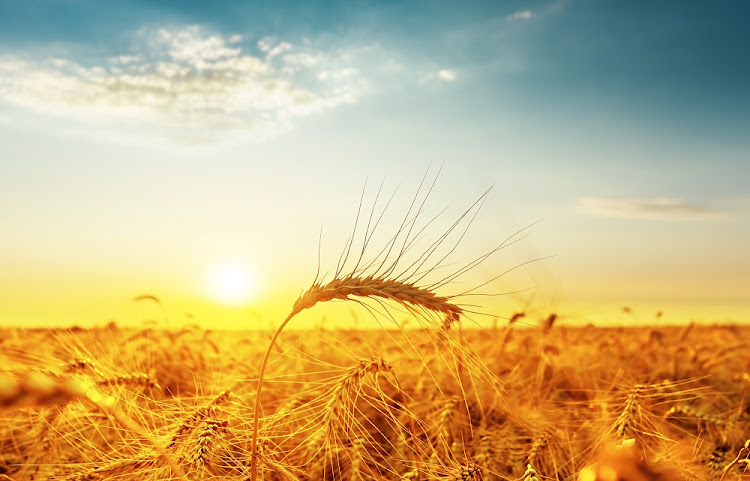 Despite a vibrant agricultural sector, there are a standard list of challenges that SA agribusinesses commonly cite — land-reform policy, droughts and infrastructure are among the most frequently cited. However, a growing challenge facing firms — particularly those in beef, wool, fruit and wine — is the need to identify new markets.

The need isn’t surprising given that SA’s agricultural sector is export-orientated, with exports accounting for about half of the production in value terms, about US$10,2bn (about R150bn) in 2020 (up 3% y/y).

Ensuring supply and demand is matched is critical for the agriculture sector. On the supply side, the planned expansion in various subsectors in the coming years will result in increased production. An example we have stated elsewhere is citrus farming; industry projections suggest that by 2030, SA’s output could increase by 76% from the 2021 expected harvest of 148.8m of the standard 15kg cartons.

Creating demand will require exploring new markets. This means that SA should already be working on market access for the predicted citrus beyond the typical markets that the country is active in. The same is true, albeit to a lesser extent, for other fruits such as avocados, blueberries, deciduous fruits, livestock, wine industry, and barley producers.

A natural market to explore is the African continent, given that one of the objectives of the African Continental Free Trade Area is to improve regional trade. However, several challenges remain in actualising this goal. This includes high transport and logistics costs, long border delays within the region caused by the excessive documentation needed for cross-border trade transactions, administrative bottlenecks and stipulated trade quotas aimed at curbing the quantity of traded goods, and other non-tariff barriers.

Instead, industry players have turned to a set of markets with a commonality — Brics countries, the Middle East and Japan.

The Brics countries are a core agricultural market, accounting for 12% or US$180bn of global agriculture and agro-processing imports, according to data from Trade Map. Within this grouping of countries, China is the largest importer accounting for 68% of the total BRICS agriculture imports, followed by Russia (14%), India (10%), Brazil (5%) and SA (3%). The top imported products across the Brics include wheat, wine, cheese, citrus, palm oil, bananas, rice, apples and pears, beef, coffee, chocolate and milk.

While SA is a big producer of some of these products, its exports to the Brics region are meagre. The Brics countries account for an average of 7% of SA’s total agriculture exports over the past 10 years. Thus, there is substantial untapped potential.

The main markets that SA agricultural role players are interested in within this grouping of countries are India and China. Together, they account for 36% of the world population. And they are both on track for strong recoveries from the pandemic. While SA is forecast to grow 3.6% in 2021, according to estimates from the SA Reserve Bank, China is forecast to grow by 8.1%, India at 11.5%, according to estimates by the IMF.

Buoyed by strong economic growth prospects, China and India are countries that SA policymakers should engage with to support export-led growth at home and food security abroad. This mutually beneficial relationship should be anchored in increased tariff-free access for a wide range of agricultural products that are likely to experience growth in coming years.

Another country attracting strong interest is Japan, which is home to the world's sixth-largest agriculture market, accounting for an average of US$60bn agricultural imports a year. Japan’s challenges with meeting its demand for food is rooted in an ageing population. More than 70% of landowners are over 60 years old, and 10% of land has been abandoned. Some agricultural operations are struggling due to a lack of labour, and it has become a challenge to pass farms to the next generation. Between 2005 and 2015, the number of farms decreased by 30%.

Given this decline in domestic agriculture production, Japan typically imports pork, maize, sausages, tobacco, beef, fish, wine, wheat, soybeans, cheese, coffee, bananas, nuts, and a range of vegetables, among other products. Some of these are products SA specialises in. At the moment, Japan remains a small market for SA, accounting for 2% of SA’s overall agricultural exports of the aforementioned US$10,2bn a year. But with little indication that Japan’s ageing population or decline in farming will turn around, there is substantial potential for SA to increase its exports to Japan.

While Japan imports fruit juices, maize, beans, and citrus from SA, there is now growing interest in the wine industry, which could be paired with a broader fruit and beef industry to seek market access for a wider range of products.

But SA accounted for less than 2% of Saudi Arabia’s imports. There is substantial scope to increase this, particularly given the desert nation’s growing dependence on grain imports, particularly barley and wheat. This came after the country gave up its goal of becoming food self-sufficient, given the water shortages in the desert.

Saudi Arabia’s demand for imports is closely aligned with SA’s supply for export; for example, some of Saudi Arabia’s top imported agricultural products include meat, live sheep and goats, sugar cane, maize, citrus, palm oil, oilcake, vegetables and fruit juices. These are also products that SA is a big producer of and that SA producers are looking for new markets to sell in.

Given the continued growth of SA’s agriculture sector, which will support export-led growth for the larger economy, policymakers should support the private sector by strengthening trade relationships. Though there may be challenges around some countries pursuing a reciprocal trade agreement with SA while SA is pursuing a localisation industrial and trade policy approach, it can still be a mutually beneficial relationship. SA has the food supply to ensure that these countries can meet their demand for food security.

They need to check out how falling tariffs will affect their products and target markets, writes Caroline Rheeder
Opinion
4 months ago

WANDILE SIHLOBO: Things are looking up for Zimbabwean agriculture

WANDILE SIHLOBO: Things are looking up for Zimbabwean agriculture