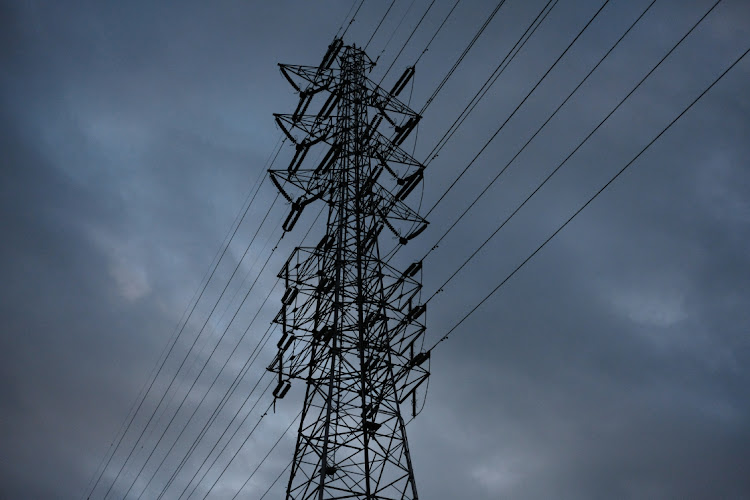 How to resolve the lack of energy access in Africa has been a recurring debate among power sector stakeholders for many years. About 600-million Africans still live without access to power, excluding much of the population from essential services such as heating, cooking and health-care and ultimately impeding the socioeconomic development of the entire continent.

As we all plan for the post-Covid recovery I am convinced the energy industry has a major role to play in supporting stronger economic growth and recovery in Africa by remodelling dysfunctional distribution networks into a viable business model attractive to private investors.

So far, national power grids have been struggling to meet modern African consumers’ growing demand for energy, with half of all African households having no connection to the grid. Many African consumers that are connected to the grid are used to unstable connections. These grid-tied consumers face many reliability issues, with daily power outages being the norm.

They mostly have little to no choice but to rely on fossil fuel-powered backup generators, which emit greenhouse gases and contribute to the destructive effects of climate change. According to a study by the International Finance Corporation (IFC), generators in Sub-Saharan Africa account for as much CO2 as 20% of the total emissions from vehicles.

As a home-grown Malagasy company we are passionate about protecting our beautiful environment in Madagascar from the devastating consequences of climate change, all while extending access to power to people who have never had it before. Hence our mission to drive the renewable energy transition in Madagascar and across Africa.

The impact of unreliable grid systems goes beyond mere energy access and environmental issues. There is a direct correlation between unreliable grid connections and health problems: the burning of fossil fuels is the world’s largest contributor to air pollution, releasing toxic chemicals that lead to the early onset of some deadly diseases in Africa and worldwide.

Renovation of the system will demand robust multi-stakeholder dialogue to design a regulatory framework that supports an integrated distribution approach in which minigrids and stand-alone systems will complement ailing national grids. Regarding investment it is imperative that we strike a balance between the two and forge strong public-private partnerships to strengthen Africa’s distribution networks.

Governments throughout Sub-Saharan Africa were already experiencing severe budget deficits before the Covid-19 crisis, making it difficult to improve and expand existing electricity distribution infrastructure. The pandemic has only worsened pre-existing funding issues. Now more than before, private sector funds could help bridge the growing gap between Africa’s energy demand and its deficient supply. However, this will only be possible if a rigorous regulatory structure is implemented, addressing factors such as risk management and market access to attract investment.

Regional power trading between African nations could also be key to intensifying distribution networks. This could support grid-tied consumers in Africa by reducing total energy costs and improving energy security. For regional energy trading to succeed it must benefit all parties involved. There is an urgent need for a consensus among all African countries to bring about a regionally integrated solution to a regional problem if we are to meet the UN’s seventh Sustainable Development Goal: ensuring access to affordable, reliable, sustainable and modern energy for all.

This task must be undertaken cautiously and methodically. As Africans we must live up to our pan-African value of togetherness and work hand in hand: governments, stakeholders and business leaders have a collective responsibility to make universal energy access a reality for generations to come.

• Yavarhoussen is CEO of Groupe Filatex, a property development and renewable energy provider in Madagascar and Africa.

The cash-strapped utility employs 46,000, costing it almost R32bn in salaries, bonuses and incentives
National
6 months ago

Amid concern over SA yet optimism too, investment is hobbled by continued uncertainty
Opinion
6 months ago
Next Article