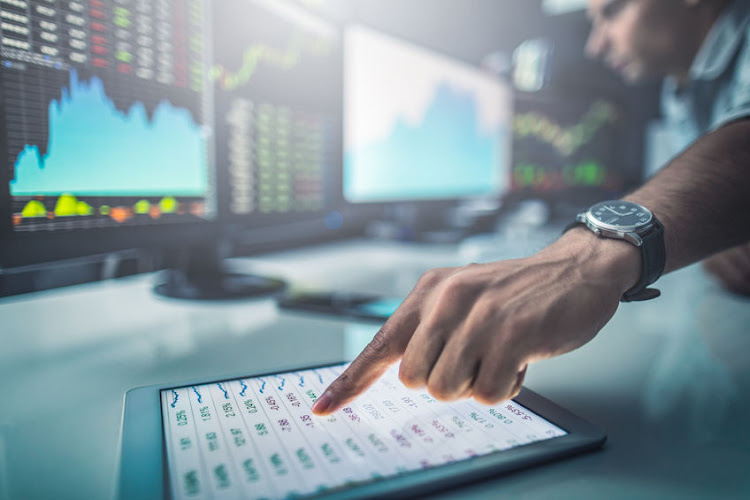 SA has some of the most advanced corporate standards, policies and guidelines on environment, social and governance (ESG) issues.

This is largely due to the emphasis on socio-economic justice and postapartheid reparation. The initiatives introduced with democracy include the King codes, the Code for Responsible Investing, the social and labour plans required by the Mineral and Petroleum Resources Development Act.

In SA corporate social investment (CSI) has grown due to the rising interest globally in the sustainability agenda, but driven domestically mostly by compliance with BEE requirements and the social compact imperatives of the National Development Plan. From R2bn in 2001, CSI has grown to more than R10bn, according to the 2020 Trialogue Business in Society Report.

Many companies go well beyond the minimum requirements, recognising that compliance with regulation and securing of social licences from communities in which they operate is the baseline. Further investment in society is in their long-term interest. A healthy, educated, capable and prosperous society produces better clients, workers and contractors, and in sum a better economy.

By contrast, for a significant number of companies’ compliance is a reluctant, box-ticking exercise. Their sustainability reports are marketing documents, with little or no credible and rigorous assessment of impact. For these companies ESG impact is a lower priority than financial returns, CSI monitoring systems tend to be weak and ad hoc, and there is little appetite to commission high quality (but costly) professional evaluations of philanthropic spending. This is in stark contrast to the technical expertise and resources invested to assess and plan core business operations.

However, there are a few laudable exceptions. Zenex Foundation spends about 20% of its annual R70m budget on monitoring and evaluating its investments in language and maths education. Evaluation activities are conducted in parallel from the beginning of the projects and not only at the end of the process. A prominent example is the Early Grade Reading Study.

Over the past 25 years Zenex has become an evidence-based private philanthropy using rigorous methods to evaluate their social investment. They get closely involved with the studies they commission, accept both success and failure and adapt their investments accordingly. This approach allows constant learning by both Zenex as well as the national and provincial education authorities they partner with.

Another interesting case occurred in 2013-2014 when Anglo Platinum commissioned an independent scientific impact evaluation of its R100m education programme in Limpopo and North West Province. The research produced some surprising findings on the negative effects on learning outcomes stemming from the psychosocial factors present in mining communities. Notwithstanding the well-intended and considerable investment the mines were making in schools, the actual impact left much to be desired. The outcome of the study enabled the company to fine tune its approach, and Anglo was widely applauded for going beyond a superficial self-serving evaluation, by financing a study that usefully informed education policy and future investments of both public and private actors in SA.

There are at least 20 JSE-listed companies that spend between R100m and R2bn a year on CSI. The efficacy of these social investments could be significantly improved with more evidence-based and rigorous monitoring and evaluation integrated into the design of these programmes. This would have a powerful positive impact on society in general, the image of the private sector and its relationship with government.

Of course, the contribution business makes to development goes well beyond CSI. It includes skills development, job creation, SME promotion, transfer of technologies to the poor, access to finance, youth and women empowerment, contribution to public infrastructure, service delivery and tax and government revenue. A number of empirical studies from SA, the Democratic Republic of the Congo and Mozambique have highlighted the effect many listed companies have been making to socio-economic development throughout the continent.

Innovative tools, standardised frameworks, metrics and specialised skills are now available to quantitatively and qualitatively measure the contribution the private sector makes to sustainable development. What is critical at this juncture is for corporations to integrate robust monitoring and evaluation systems that ensure their investments not only result in efficient financial performance but also a measurable ESG impact in the developing economies they operate in.

Increased interest in ESG from US and global investors will mean higher levels of regulation for fund managers seeking to raise capital from these ...
Opinion
10 months ago

Of the 25 largest companies on the MSCI ACWI index without any female directors in 2020, 14 were Chinese
Companies
10 months ago