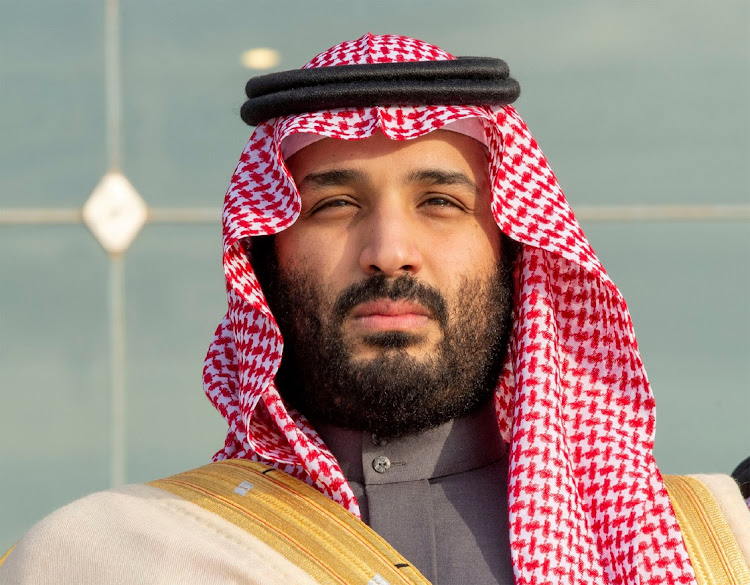 What does justice for Jamal Khashoggi look like now? What will it take to close the books on the murder of the Saudi journalist and US resident assassinated and dismembered in the Saudi consulate in Istanbul? And what of the dozens of other journalists languishing in Saudi prisons — and the untold others who await that terrifying knock on the door?

This is larger than one crime — and far larger than the current diplomatic pas de deux the Biden administration is attempting to execute with America’s longtime Middle East ally, a brutal hereditary dictatorship whose disregard for human rights has made its alliance with the US untenable.

A little more than a month into his presidency, Joe Biden did as promised and ordered the release of a declassified version of an intelligence report on Khashoggi’s 2018 murder — which concluded that the crown prince personally approved the operation — and published a list of 76 Saudis believed to be involved who will henceforth be denied visas to enter the US.

Notable by his absence from the list was the now notorious MBS (Mohammed bin Salman bin Abdulaziz Al Saud) himself, who in effect rules the kingdom. “Historically, the US, through Democratic and Republican presidents, has not typically sanctioned government leaders of countries where we have diplomatic relations,” White House press secretary Jen Psaki explained at her Monday briefing. Those relations, stretching back decades, were forged in realpolitik, not shared values: Saudi Arabia’s oil reserves give it huge influence over the global price of oil.

But there are other ways of turning up the heat, and last week the Paris-based Reporters Without Borders filed a criminal complaint with a German prosecutor naming the crown prince and several of his top aides, accusing them of crimes against humanity. The newly released US report was used to bolster their case.

There is no guarantee the prosecution will proceed, but either way the complaint has raised the temperature on a case that is far from resolved. It has called out the thuggishness of a man who, according to US intelligence, supports violently silencing dissidents. He does not deserve to wear his nation’s crown and should now and forever be treated like a pariah on the world stage. /Boston, March 4