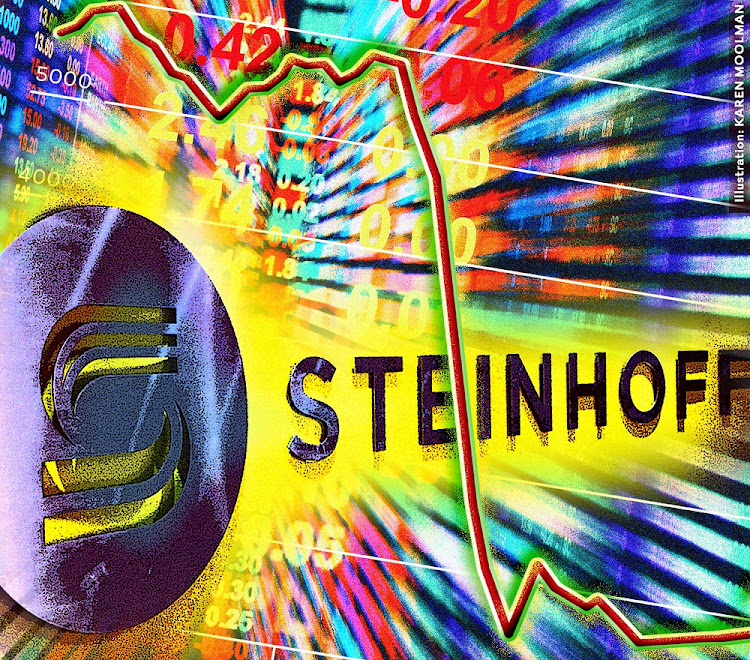 For this reason, the high court’s recent decision refusing to certify a shareholder class action against a company’s directors, in the case of De Bruyn vs Steinhoff International Holdings and Others, is of great interest — particularly in illustrating the significant hurdles involved.

Certification is the first hurdle any class of claimants has to overcome. Only once the court is satisfied that the certification of a class is appropriate will the matter move on to the more substantive aspects of the dispute. However, as was seen with Steinhoff, the merits of a particular claim play an important role as early as the certification stage of proceedings.

An application for certification must deal with the following factors:

Though quite common in many other jurisdictions, “shareholder” class actions had never been seen in SA — until Steinhoff, that is. This decision has to a large extent clarified the certification function of the courts and the potential for shareholders to bring claims against directors for negligence.

On December 5 2017 Steinhoff issued a media release disclosing that information had come to light concerning accounting irregularities in the company. Its share price fell almost 96%. Shareholders who lost significant value in their investment approached the SA courts for relief.

The court was asked to certify a class of shareholders who intended instituting a class action against Steinhoff, its directors and its auditors, to recover their losses. It carefully considered the factors listed above. While the requirement that the would-be claimants demonstrate a valid cause of action that raises a triable issue appears, on the face of it, relatively simple, the court mulled over the scenario where a court is faced at certification stage with a cause of action that relies upon a new point of law.

The court held that in such a case it should, as early as the certification stage, decide the particular question of law for itself (insofar as it is able to do so), in an effort to determine whether there are in fact triable issues that warrant the certification of a class action.

It is a long established principle of SA law that causing pure economic loss is not, in itself, actionable; the aggrieved party must show that they have a right or legally recognised interest that has been infringed. As the claim by the shareholders was indeed “pure economic loss”, the court had to determine whether there was a right or legally recognised interest that had been infringed by the Steinhoff directors.

Under SA law the directors of a company owe a fiduciary duty towards the company and not to the shareholders directly (in the absence of a special, factual relationship between the directors and shareholders, which, the court found, did not exist).

The court found there was no reason to depart from this common law principle for a number of reasons, the most important of which is that the company itself may have a claim for damages against the directors, which would ultimately benefit the shareholders. As such, the shareholders must rely on the company to claim for any of its losses and thereby ultimately share in any recovery. Allowing otherwise might permit the duplication of claims.

The court also found that establishing a direct liability of directors towards shareholders, particularly in listed entities, may deter many candidates from accepting appointments to the board. Furthermore, it considered that the shareholders are able to enjoy the benefits of a limited liability company and found that there is no need to give such shareholders the ability to look to the directors of a company to underpin the value of their shares.

Though the court recognised the severity of the losses and expressed sympathy for the shareholders, particularly as most of the considerations for the certification of a class had been satisfied, it was ultimately not able to certify the class due to the lack of a cause of action raising a triable issue.

It may not go far enough, but KPMG CEO Ignatius Sehoole is at least doing something — even if other audit firm bosses say it’s superficial
Opinion
6 months ago
Next Article