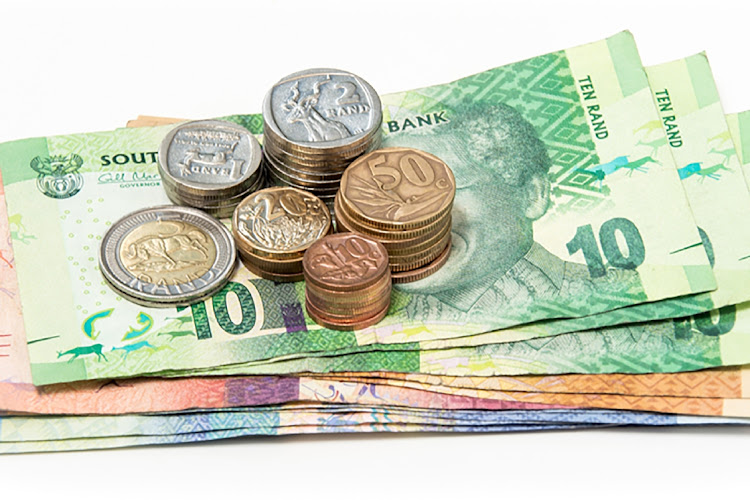 When the idea of a national minimum wage was first put forward, our members pleaded with parliament and the department of labour not to introduce it because it would put more low-wage earners out of jobs. We were ignored. They chose to listen to economists who told them the opposite — that if you force employers to pay higher wages they will employ more people. It doesn’t make sense. It is like saying that if you force a supermarket to charge more for eggs, they will sell more eggs.

Covid-19 has pushed unemployment over the 50% and 13-million mark. And now, under these conditions, in which employers are fighting for their lives, the department of employment & labour decides to force up the price of labour at the bottom of the labour market. Under these conditions do they seriously expect employers to employ more people? If that is what they believe they must be living in cloud cuckoo land.

What has been worse for the unemployed regarding finding a job: the increase in the minimum wage virus or the continuing evil of the Covid-19 virus? What do the unemployed do when there is no part of government that listens to their proposals on how to end the huge unemployment problem? What was previously called the department of labour is now called the department of employment & labour, as though the name change will magically improve conditions in the labour market when the policies don’t change to increase the chances of the unemployed getting jobs.

In the labour market the most important competition for the ear of the government belongs to the labour unions. There are more than 3-million union members and now about 13-million unemployed. The labour unions do an excellent job of looking after the interests of their members, to the exclusion of the unemployed, and we have no quarrel with them. Our quarrel is with the laws that make it harder and harder for the unemployed to get jobs.

Though the argument put forward is about benefiting lower-income people, it discriminates against the unemployed while unfairly protecting only the employed

No part of government seem to be making a serious effort to change conditions to encourage job creation. Even the organisations that were created in the constitution to protect the rights of the vulnerable members of our nation do not take their obligations seriously.

On March 26 2019 a group of 40 of our members travelled from Robertson to Cape Town to deliver a complaint document to the SA Human Rights Commission (SAHRC), the organisation that was created in terms of the constitution to look after the human rights of the people of SA. We called on the commission to come to the aid of SA’s unemployed. At that time the number was 10-million unemployed. The commission did not engage with us.

We found that very strange because we thought the job of the commission was to protect the rights of all South Africans as described in the bill of rights. We had pointed out that all sorts of rights of the unemployed were not being respected when legislation was being adopted. One of these is the minimum wage law that causes increased unemployment.

Among our rights that were being disrespected were: our democratic rights to human dignity and freedom; and that the state must respect, protect, promote, and fulfil the rights in the bill of rights, which includes our right to decide for ourselves what job, conditions of employment and wages to accept. The setting of a minimum wage thus goes directly against the rights of the unemployed.

The right to equality is denied to the unemployed, who are not allowed to take a job that pays below the minimum wage, even if that is the best job they can find. It means the unemployed are “disadvantaged by unfair discrimination”. Minimum wage laws can ultimately be the difference between putting bread on the table and starvation. Though the argument put forward is about benefiting lower-income people, it discriminates against the unemployed while unfairly protecting only the employed.

There is more, but we believe we have mentioned enough reasons for the SAHRC to question some of the causes of SA’s mass unemployment, one of the highest if not the highest in the world. Government, parliament and the SAHRC should be ashamed of themselves.

• Mpini is CEO of the Langeberg Unemployed Forum.

Industry will ask minister Thulas Nxesi to put the move on ice until the dispute has been settled, TAU SA president says
National
4 months ago

While the national minimum wage increase is about 4.5%, some sectors are getting more than three times that, sparking opposition from employers
National
4 months ago

Economy recovery project will see R100bn spent over three years and involve all provinces, 15 departments and all metros
National
8 months ago
Next Article