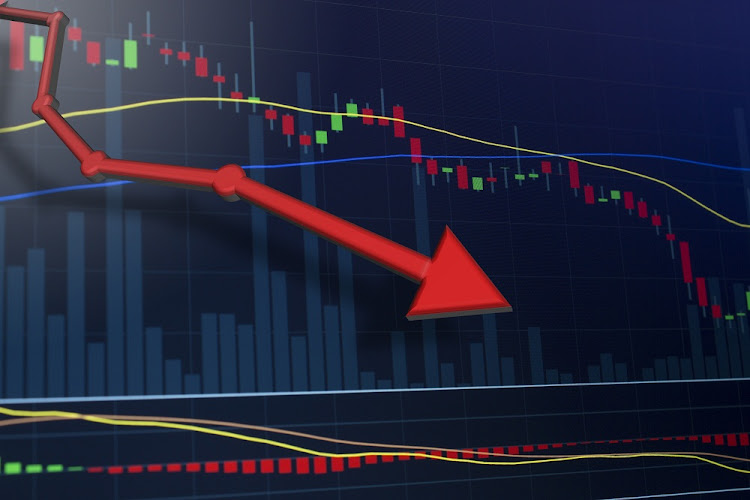 The global gig economy has emerged as a vast secondary labour market over the past decade. It’s built a thriving app-based on-demand economy that has created countless new jobs in service roles such as ride-sharing and delivery. In emerging markets such as SA, it has brought tens of thousands of informal workers closer to the formal economy.

However, the challenge with the gig economy has always been that workers have lacked the security and benefits of full-time employment. Covid-19 has thrown this issue into stark relief: while the struggles facing SA’s gig workers are not new, the crisis has only worsened their financial instability — and in many cases, plunged them into hardship.

We recently conducted a survey of 600 SA gig workers, and the results were sobering. The bottom line is that many workers in the digital gig economy are still struggling to make ends meet. About three-quarters (74%) of workers surveyed experienced a significant decrease in income between March and August. According to the survey, “The digital hustle: gig worker financial lives under pressure”, ride-sharing drivers have been hit the hardest, with the Covid-19 lockdowns and “no touch” economy hammering the industry.

While Covid-19’s health risks remain a primary concern, the effect of the pandemic is primarily an economic one for many workers. In SA, nine out of 10 gig workers surveyed remain concerned about the effects of the pandemic, both on their finances and their health.

The challenge, for fintechs and society, is how to create a better safety net for gig workers, including benefits and health care

But the main issue, which is so vividly highlighted by the survey, is that most gig workers are living on the edge. If they lose their main source of income, only four in 10 of those surveyed can cover household expenses for a month without borrowing money. In SA, nearly half (47%) have had to borrow money to keep going through the pandemic, while a quarter (23%) have found alternative sources of income.

And that’s the real insight from the study: with so many gig workers struggling to earn a living at the best of times, there’s a clear need to create financial services to better service this vulnerable population. Given their volatile incomes, gig workers find it hard to build a financial cushion and are vulnerable to sudden economic shocks. The challenge, for fintechs and society, is how to create a better safety net for gig workers, including benefits and health care.

As they look beyond the crisis, gig workers have both hopes and concerns for their financial futures. For most respondents, managing debt and saving for the future is a top priority. Also top of mind is the risk of not being able to work due to illness, an accident or damage to their vehicle or phone, while access to asset financing remains a perennial concern. As gig workers look to the future, many have expressed a desire to learn new skills, find a new job, or invest in their own business.

The question is, how will we use the lessons of the pandemic to cushion SA’s gig workers from future economic shocks, and help them avoid falling back into poverty? We should:

The gig economy is here to stay and will become even more important in a postpandemic world as a potential pathway to socioeconomic development and employment creation across SA and the continent. But it’s vital that we act on the lessons of the pandemic to ensure workers get the type of protections afforded those in more formal employment, or we will lose many of the benefits of this new digital world.

• Upadhyay is a venture partner at Flourish Ventures.

GDP improves in third quarter as economy opened up

It increased at a seasonally adjusted and annualised rate of 66.1% as restrictions were eased
Economy
9 months ago

Just R17.49bn has been extended under the Covid-19 loan guarantee scheme amid poor growth prospects and weak business confidence
Economy
9 months ago

Digitally enable and transform your business

Watch The Business Day Focus 4.0 LIVE webinar with Clickatell and Triple4 on how technology can grow a business
Business
9 months ago
Next Article