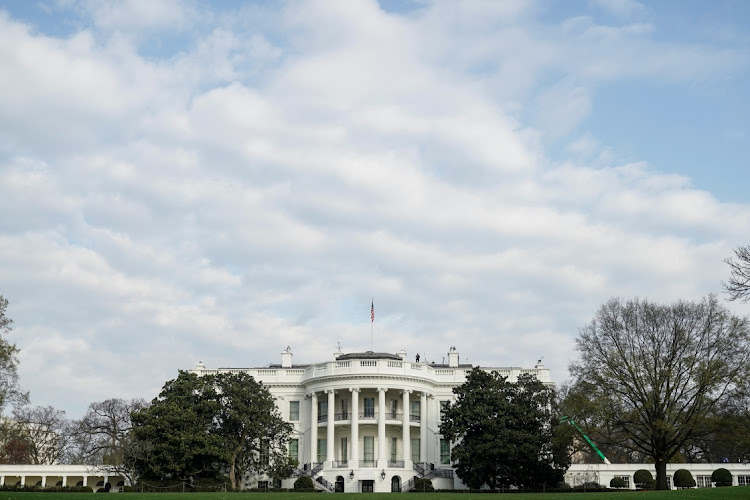 Clouds pass over the White House in Washington, US, November 21 2020. Picture: REUTERS/JOSHUA ROBERTS

John F Kennedy’s greatest accomplishment as US president wasn’t what he did. It was what he inspired others to do. His call to “ask what you can do for your country” drew generations of Americans to public service.

That inspiration faded under Ronald Reagan’s assertion that government is a problem, not a solution, and the mockery of public servants implicit in his line: “The nine most terrifying words in the English language are: I’m from the government and I’m here to help.”

That denigration continued for decades as Republicans in state legislatures and Congress let public service pay fall far below private sector compensation. It has intensified sharply under Donald Trump. He has rolled back civil service protections, left a raft of key posts vacant, fired inspectors-general and has fed the paranoia that “deep state” bureaucrats have sought to undermine his presidency.

The attacks on public servants have taken a dangerous turn. The nation’s infectious-disease expert, Anthony Fauci, has faced death threats, the FBI broke up a plot to kidnap the governor of Michigan, state election officials are accused of presiding over rigged elections and public employees doing the democratic work of counting votes have felt threatened by pro-Trump protesters.

Where Kennedy sought to draw the best and brightest into government service, talented young people now are balking at government jobs and many of the best public employees are leaving or nearing retirement. Finding committed, even inspired, workers is becoming a major problem at the federal and state levels.

President-elect Joe Biden’s long career in Washington is an exemplar of public service. His presence in the White House will help restore respect for dedicating one’s life to that work. But a widespread and lasting reversal of the bashing of government employment will not come until the spirit of Kennedy’s call returns.

Reagan was wrong. The government is not the problem. In a democracy, the government is us. Once again there should be a good reward and a renewed respect for those in positions high and low who give their time, talent and energies to serve their country by serving its citizens. /Raleigh, November 15

Michigan is set to certify its results on Monday, and Pennsylvania is likely to move a step closer to doing so
World
10 months ago

Judge issues a scathing opinion, likening the challenge to Frankenstein’s monster, in one of the highest-profile blows to president’s fight to ...
World
10 months ago
Next Article