Social cohesion is important for long-term prosperity, political stability and economic growth — and diversity should be seen as a strength 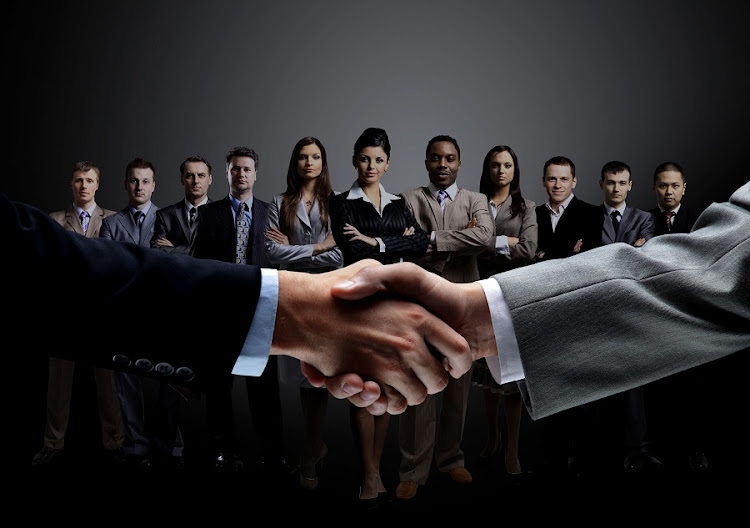 SA faces many challenges in its endeavours to build a socially cohesive nation, but it is a goal worth pursuing as a more connected society, unified in its goals, is more likely to achieve economic success.

Social cohesion and the resulting unity of purpose are important building blocks for long-term prosperity and competitiveness, with cohesive societies being more politically stable and more focused on economic growth and development.

A recent report by the Inclusive Society Institute (ISI), titled “Developing a New Economic Blueprint for SA — Lessons from Germany”, provides useful insights for SA on the relationship between social integration and economic prosperity.

Despite suffering the devastation of two world wars in the first half of the 20th century and dealing, in the past 30 years, with the challenges of reunification and large-scale inward migration, Germany has managed to successfully build a cohesive society, which has contributed to its economic growth and development.

Research shows that where a high level of social cohesion exists people are happier, healthier and more satisfied with their lives. Though recommendations for strengthening social cohesion are not easily transferable from one region of the world to another, Germany’s experience highlights certain pertinent touch points for SA.

Though the government recognises the value of a stronger social compact in the country’s development, it appears social cohesion has taken a back seat as political leadership grapples with SA’s severe economic challenges. However, without social cohesion, many other policies will find it difficult to succeed.

Authorities, at a political level as well as in business, labour, communities and civil society, would thus be well advised to re-emphasise the importance of social cohesion and ensure that proactive measures to deepen national unity are weaved into the process of economic planning.

The lack of a common national identity in SA poses complications for the country’s economic development, but it does not preclude such development. The situation is contingent — if racial identity continues to be divisive it will serve to limit economic progress. However, if a sufficient degree of unity and common purpose prevails, diversity could act as a catalyst for economic development. Therefore, the success of SA’s economic recovery will hinge on the ability to achieve social cohesion.

A new blueprint for the SA economy should be based on economic prosperity, social cohesion and social justice. As a multi-racial and multi-ethnic society, South Africans should agree on what unites them, to the degree that their diversity is a strength rather than an impediment.

Populist political rhetoric that fuels racial and community division sabotages nation-building and, indeed, the economy. It shatters the SA dream.

JONNY STEINBERG: Will democracy survive the suffering unleashed by Covid?

WATCH: How far will employment stimulus go to address the jobs crisis?