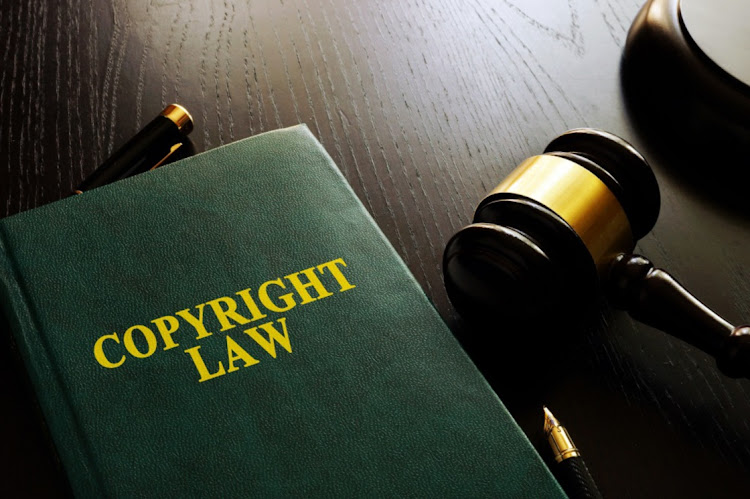 Let’s first set the scene, as we do in the entertainment industry. Before the current attempt to amend the Copyright Amendment Bill began in 2018, SA’s creative economy was governed by the Copyright Act of 1978. Alongside it, and also under amendment, is the Performers’ Protection Act of 1967.

The world has made a paradigm shift since 1978, particularly with the arrival of the fourth industrial revolution (4IR). And one would assume that the effect this revolution alone has on all creative industries would be considered by trade, industry & competition minister Ebrahim Patel and his department.

But it has not; indeed it has been ignored to such an extent that ongoing rejections of the amendments on these grounds — including one as recently as June by the president, who sent both bills back to parliament due to constitutional concerns — seem to raise no alarms among those in the department or other key role players so hell-bent are they on trying to pass the new legislation.

But here’s the wake-up call: if the Copyright Amendment Bill is pushed through in its current form, in essence every company whose staff are collaboratively involved in creating “content” may as well throw in the towel and look for alternative employment, whether these companies be in animation, games, film, television, website design or any form of media such as that produced by publishers, advertising agencies and even marketing and public relations agencies. It is that serious.

While the amendments recognise the “hours” a company’s staff may put into a project, these hours are seen by the department as no more than “services” and they take away the rights of all those companies to produce anything to which they can claim intellectual property rights.

Copyright comes into play when you create an artefact, and is particularly important when you look to commercialise and upscale the artefact. History has shown time and again that it is crucial to protect that one person, on his or her own, who created this thing of beauty from being exploited in any way. There can be no debate that this sole artist requires protection and that something resembling — at least partly — the current amended bill is necessary.

It reduces the digital world to no more than providers of a service, similar to operators in a call centre

However, increasingly — and again thanks to the 4IR — that artefact is digital, made real by teams of creatives. In our world as an animation and gaming company, those would be animators, coders, scriptwriters, musicians and voice-over artists, among others.

At Sea Monster, we employ 36 people permanently and buy in specialist skills from 15 other people who depend on us. We pride ourselves in offering viable careers as well as creative development opportunities for our team. And we’re seen to be at the cutting edge of serious games, augmented reality and virtual reality as we try to find ways to leverage our experience into creating knowledge products that can scale internationally.

These are teams working together, competing against the best globally, and in which it is impossible to point to just one person as the creator of that artefact. And yet, we exist — like so many creative companies — to produce unique intellectual property to which we add value to be commercially viable.

In the light of just this, there can be no doubt that a bill written in 1978 needs to be substantially rewritten to — yes — protect the single artist working on his or her own, but also then the collaborative efforts of a company producing something in unison. And yet the proposed amendment throws that collaborative endeavour out of the window.

It fails to recognise the digital world as part of the creative process. It reduces the digital world to no more than providers of a service, similar to operators in a call centre — no more than bums on seats who have no value to sell but their time and for which a prescriptive rate can be dictated by the amendments.

So, if this amendment in its current form is pushed through, forget all about SA competing in the global knowledge economy; with no rights vested in the digital artefacts produced, no international companies will touch us. All that talk about our being economically competitive in a new 4IR world will be undone. We will be in competition with no other country in the world. Except, perhaps, North Korea. If we’re lucky.

Countless businesses across SA, this time in the creative communities, will yet again be wondering why they have once more been cast as the enemy by the department, which seems intent on creating a huge disconnect between what it says and what it does for transformation and economic growth.

Meanwhile, as a growing business with global aspirations, we will have to deal with this increased uncertainty, while remaining true to our mission to tell the African story in our own voice.