As Europe locks down again, and the US has given up, the East’s success is pragmatic, not cultural, and based on recent, not ancient, history 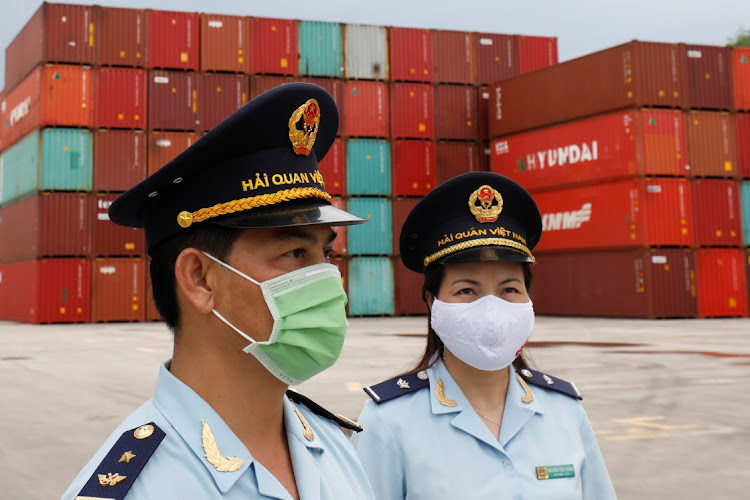 It’s easy to feel that there’s no light at the end of the Covid-19 tunnel. Europe’s intensive care wards are filling up again, pushing France and Germany into a fresh round of stay-at-home restrictions and lockdowns — albeit ones designed to be softer than the first. Even countries hit hard by the first wave, such as Italy and Sweden, are seeing rising cases, suggesting herd immunity is a long way off.

The US looks to have given up on controlling the pandemic until a vaccine arrives.

Yet we shouldn’t ignore the better news from Asia. The strategies pursued by South Korea, Vietnam, China and others still seem to be paying off. While the total Covid-19 death toll is between 500 and 700 per million people in France, the UK, Spain and the US, in China and South Korea it is below 10 per million.

Cases are a less perfect measure, but there’s a similar observable gap. Wuhan, once the epicentre of Covid-19, is welcoming tourists again.

The perception of an Asian advantage in this pandemic often falls prey to essentialist thinking: that somehow the East is doing things the West could never do, and that it’s largely down to profound differences in values, politics and culture.

If China is able to contain Covid-19, it must be because of draconian government policy and the social bonds of Confucianism. If Singapore has 28 deaths, credit must lie with Lee Kuan Yew’s founding legacy of authoritarian pragmatism.

There are likely far less intangible forces at work. If the key to avoiding more lockdowns is finding a way to “live with the virus” — through widespread testing, tracing of contacts and isolating positive cases to slow transmission — Western countries have made structural, not cultural, errors.

Extensive testing was rolled out in Europe after the first wave, but too slowly and too late to avoid delays and bottlenecks. Contact tracers were too few; digital apps were left to wither on the vine. Positive cases didn’t take isolation seriously, because of a lack of enforcement and patchy financial support. These aren’t questions of philosophy, but about implementation of policy.

Angela Merkel, Germany’s chancellor, admitted as much on Thursday when she said EU leaders should have acted sooner. Even the famously organised Germans failed to halt the second wave.

Compare that with Asia, where public health systems have proven more robust. South Korea tested early, and often, using walk-in centres and drive-throughs. In Wuhan, the authorities tested 11-million people over two weeks. The share of tests coming back positive in South Korea and Vietnam is below 1%; in France and Spain it has risen to 10%.

While contact-tracing strategies, such as Vietnam’s “third-degree” sweep of personal data — or Hong Kong’s geofencing wristbands — would spook the average Londoner, Europeans failed to implement their own alternatives properly. Between July and August, for example, the number of contacts traced per positive case in France fell to 2.4 from 4.5. If test-and-trace slackens off like this, no wonder we can’t control the virus’s spread.

As for the quarantining of positive cases, the decision by China and South Korea to monitor — or imprison, some might grumble — patients with milder cases in special-care centres is worth considering. Keeping people cooped up at home doesn’t seem that much more liberal, especially when people are tempted outside by the need to earn a living.

It’s also far less effective, with one study estimating that isolation in institutions could avert almost three times as many cases as home-based isolation throughout a pandemic.

The differences between Asia and Europe look more rooted in recent, not ancient, history. Over the past 20 years, Asia has been hit with several epidemics, such as SARS in 2003 and MERS in 2015, which forced countries to adapt and improve their institutions. This also spurred countries to invest in public health: between 2000 and 2016, Vietnam’s per capita health spending increased by an average of 9% a year.

By contrast, European countries have been shutting hospitals and beds, with financial crises more front of mind than disease.

As Europeans start their winter lockdown, they should remember that improvements are achievable. And the good news is that countries are collaborating more at the EU level on efforts such as rolling out quicker antigen tests and sharing resources. If Asia managed to learn from past pandemics, the West should be able to as well.

It is the late starters — Free State, Mpumalanga and North West — that are still burning, says report co-author Debbie Bradshaw
National
9 months ago

As when the Covid-19 pandemic unfolded, the variation in global forecasts two years out is wild, perhaps helping to keep implied levels of stock ...
Opinion
10 months ago
Next Article