As it doesn’t feature all economic variables, the committee includes other models 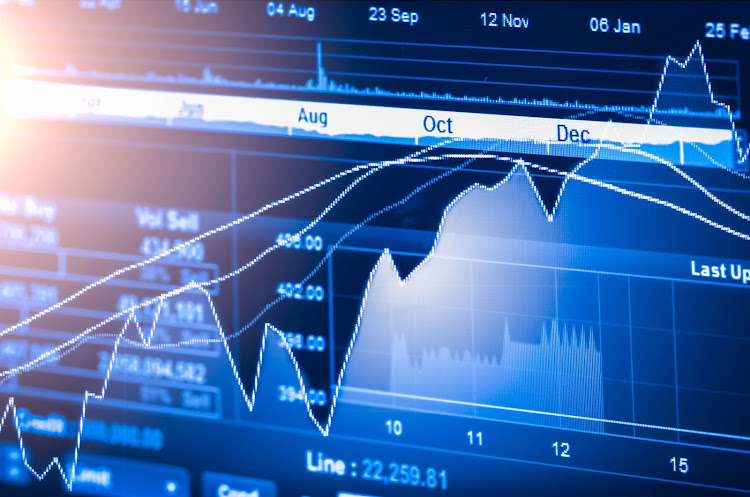 The Reserve Bank monetary policy committee (MPC) uses many sources of information to reach decisions on interest rates. One of the more important inputs comes from the quarterly projection model (QPM), which generates the main economic forecasts published alongside each MPC statement. However, the importance of the model in the MPC process is often overstated. It’s a tool among other tools. Like all good models, the QPM supports human judgment, but is not a substitute for it.

The QPM was adopted as the MPC’s main forecast model in 2017, as part of a policy shift towards aiming for the midpoint of the 3%-6% target over time. The QPM could be set an explicit 4.5% target, as well as a repo rate projection for hitting it, which we started to publish. The QPM also offered other advantages, including simplicity. It doesn’t feature every economic variable we consider, and we rely on other models for other inputs.

However, good economic models simplify reality — they don’t attempt to simulate its complexity. By contrast, “black box” models, which give results for everything but can’t be understood, aren’t very helpful. The main function of the QPM is to help structure a story about the future that MPC members can then use to make up their own minds. The forecast process is more about achieving clarity than consensus.

Often the MPC has moved differently from suggested QPM outcomes, for instance in March and April when it reduced the repo rate far quicker and deeper than the model advised. In addition, there are cases where the MPC as a whole followed the QPM path, but individual members had different preferences. As MPC statements have reiterated, the QPM repo projections offer a broad guide to policy that will change from meeting to meeting. They are not commitments to which the MPC is bound, particularly when economic conditions are more variable and uncertain.

The MPC aims for a high level of transparency, which includes publishing the details of each forecast in a clear and comprehensible format

The QPM forecast will sometimes provoke controversy, particularly when MPC-watchers don’t anticipate changes made to account for new or revised data. This happened in September, with a revision of the economy’s estimated growth capacity — its potential growth. While regular updates to potential growth occur, for the September forecast it was important to consider information that emerged for the April to June quarter.

The April forecast included a large shift lower in potential growth (2.7 percentage points for 2020), while the July forecast had no such change despite a lower estimate for actual economic growth. The new potential growth estimate, with an upgraded assessment of the third-quarter growth rebound, produced a somewhat smaller output gap for the year than would otherwise have been calculated (-0.5 percentage points of GDP). This also affected the QPM’s repo rate projection, with a difference of 25 basis points by end-2020.

It is conceivable that with a different forecast the MPC might have made a different repo decision, but this is not certain. The QPM does not replace the MPC’s judgment. The projected repo path will also certainly move around by 25 basis points or more for subsequent forecast rounds, as new data comes in. As the MPC meets six times a year, partly to ensure timely access to those new calculations and guidance, there are opportunities to adapt to changes in the outlook. Given data volatility and frequent meetings, as well as the MPC’s freedom to depart from QPM guidance, overstating the importance of the last few basis points in any specific forecast should be resisted.

The MPC aims for a high level of transparency, which includes publishing the details of each forecast in a clear and comprehensible format. This practice gives observers material to disagree with and we welcome alternative calculations and views. Being open to such views safeguards the transparency and credibility that are such important features of the inflation targeting framework.

When the inflation targeting framework was being considered for use in the late 1990s, market participants regularly complained that rates decisions were neither explained nor clearly communicated. Inflation targeting has fundamentally changed all that, for the better. No process is perfect, so good policy-making is sometimes about having the maturity and confidence to hear criticism and fix mistakes where they arise, rather than aspiring to infallibility. In turn, good criticism is founded on clear information. The QPM helps us deliver that information.

• Loewald is head of the Reserve Bank’s economic research department.

Given the domestic constraints, SA’s economic recovery is likely to lag behind the rest of the world’s
Opinion
11 months ago