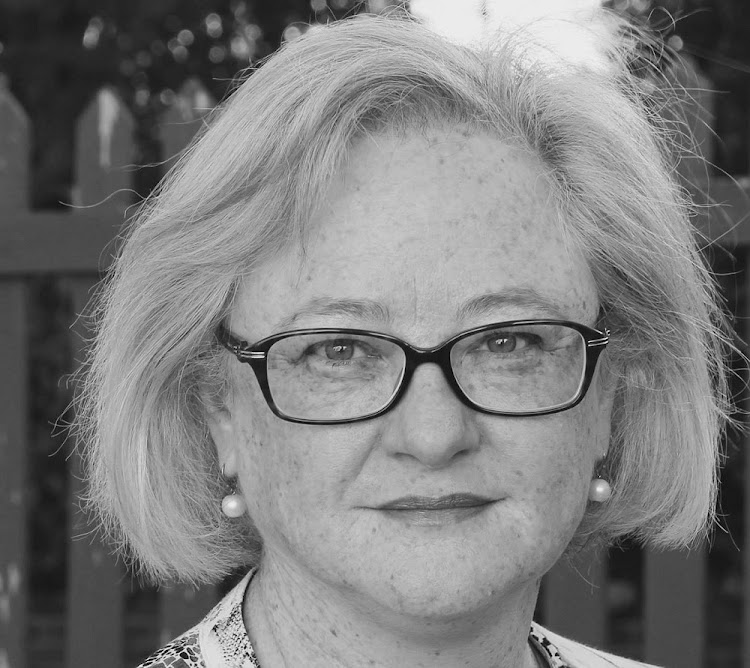 It was one of many iconic moments of the #FeesMustFall student actions that took place in 2015 and 2016, captured in an image of a young black woman being dragged towards a police van. A day later she would tweet the image herself, captioning it: “this old white lady saved my life”, drawing attention to a figure in the picture standing between her and the police van. “That’s no old white lady”, I replied, “that’s Alison Tilley!”

What the young student had experienced that day was a refusal to be indifferent to other people’s predicaments, a trait that has defined the life and career of the parliamentary justice committee’s nominee for appointment by parliament as a member of the information regulator, SA’s regulatory authority on access to information and data protection rights.

It is also tasked with monitoring compliance with, and enforcement of, the Promotion of Access to Information Act and the Protection of Personal Information Act.

Appointees need to not only have professional interest but show a track record of demonstrable devotion to the work of the regulator. Agencies critical to consolidation of our democratic gains, such as the information regulator, should not be used for career advancement by corporate riders representing nothing more than personal or corporate interests, but must be unapologetically geared towards the advancement of socioeconomic justice.

She has also worked at the Open Democracy Advice Centre, where she served as its executive director, launching campaigns on access to information, protection of whistle-blowers and data protection legislation.

Such expertise and background is what is needed to steer the information regulator towards that which is of concern to the most vulnerable people in society. It is also this unequalled professional background that will enable Tilley to assist the information regulator and other state agencies in mediating imbalances of power that arise from information asymmetries — where those that are information rich have the means to access information about institutions and individuals and exploit it for personal, corporate, political or financial benefit, and those that are information-poor are denied economic opportunity  and are commoditised through unregulated usage of their personal data.

There are numerous examples in the recent past where poor people have been placed at financial disadvantage due to unscrupulous use of personal data by corporate groups that access such data via service delivery agreements they have with the government, for example unauthorised sale of financial services to grant recipients and unauthorised deductions from grant payments.

It is such harmful practices that an institution such as the information regulator should be directing its efforts towards, and that require that members should, as US public intellectual Cornel West puts it, be people who are not well-adjusted to injustice or well-adapted to indifference.

• Dimba is director of Integrity 4.0 and former co-chair of the global steering committee of the Open Government Partnership.

SA deprives groups of right to consent to, or reject, mining projects on their land

Despite the rhetoric of transformation, the absence of free, prior and informed consent in SA’s mining law leaves the dehumanising  status quo intact
Opinion
6 months ago

Customer privacy: part of the experience and critical to building trust

The role of telecoms tech in the future of media

Customer privacy: part of the experience and critical to building trust

The role of telecoms tech in the future of media