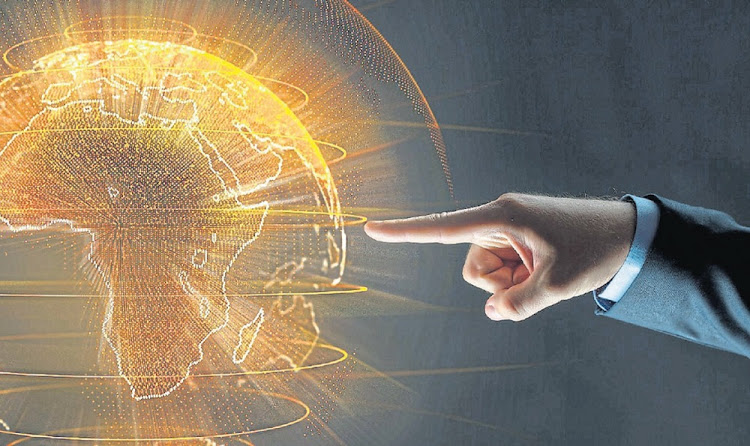 The Covid-19 pandemic has created an interesting conundrum for the investment world. As global economies attempt to go back to some normalcy after extended periods of economic inactivity, investors are also faced with critical decisions on the best markets and asset classes in which to invest their capital. In these uncertain times the pandemic has left even the world’s largest investors wary and even more risk averse.

The UK now appears almost certain to be unable to finalise a trade deal with the EU by December 31, and its official withdrawal from the EU has created a unique set of challenges for its relations with its sovereign neighbours and the rest of the world. Against the backdrop of negotiations by the EU and UK parliaments to map out rules on trade, immigration, aviation, security and access to fishing waters, the pandemic has weighed significantly on the UK economy.

Unemployment, already rising rapidly, is projected to reach more than 3-million by the end of 2020. New cases of Covid are running at more than 2,500 per day again, causing the government to reintroduce social gathering restrictions of only six people, including children. The onset of winter is expected to cause another increase in new Covid cases.

Regarding the dramatic hit on the economy, trends point towards consequences more severe than experienced during the 2008 global financial crisis, and the odds seem to be increasing. With a steep decline in GDP figures not seen in more than 40 years, the IMF forecasts a general decline of 8% across the world’s advanced economies and 10.2% for the UK, with slow recovery. It is therefore not surprising that most countries are preoccupied with national rebuilding projects geared to stimulate local economic investment and activity.

Investor appetite for risk has declined significantly over the crisis period. This has raised considerations about how this will affect Africa, given that it is home to some of the world’s poorest nations, in addition to some rapidly developing nations. According to the World Economic Forum deglobalisation is set to further marginalise the continent, with funds tracking the currencies of the major trading nations. With the entire continent’s GDP less than that of the UK, there is thus little to no tracking in this sphere. With the exception of the rand, most funds have no knowledge of African currencies and thus lack interest in African economies.

To attract and sustain FDI, African countries need to demonstrate strong management and transparency, especially within the banking sector

With UK-Africa trade at a low ebb, it remains to be seen how far the former will be willing to invest in the continent. After its exit from the EU the UK is likely to look to craft new approaches to trade, aid and investment. To its advantage, Africa has a burgeoning supply of human capital in its increasingly young population: the UN Economic Commission for Africa asserts that by 2050 the teeming numbers of young Africans will form more than a quarter of the world’s labour force. In theory, this is set to unlock great potential for the continent in the next decade and may afford Africans better bargaining power in future.

However, without radical restructuring and policy reform, led by experienced leaders who have the continuous support of political overlords, even the expected increase of youth participation in economies may be fleeting. Despite low levels of foreign direct investment (FDI) into the continent, Africa has historically given a better return on investment than other parts of the world, and therein lies its investment case.

However, with investors increasingly in survival mode and avoiding potential meltdowns, the challenge rests on Africa to prepare itself as fertile ground for investment. To attract and sustain FDI, African countries need to demonstrate strong management and transparency, especially within the banking sector. Governments also need to play their part with clear plans to improve collection of taxes, employment, education, health services, water and waste processing.

With the advance of technology, different commodities are becoming important. Core commodities will remain steady but still cyclical. New commodities will cause upheaval to the status quo. Some may have greater longevity than others as the advance in nanotechnology gains pace. The production of food has become increasingly important and factors such as climate change and population growth have worsened existing problems.

Africa holds great potential. While the Covid-19 pandemic has dealt the continent several blows — including lower trade and investment as well as a continental supply shock affecting domestic and regional trade — there may be room for innovative investment opportunities in the future. These include live entertainment and related broadcasting as well as hubs that provide links to trusted service providers such as private banking, lawyers, accountants, medical care, clothing, lifestyle, vehicle rental and entertainment.

LUKANYO MNYANDA: Reckless lenders to SOEs also need to be held to account

Based on what’s making the rounds, the economic recovery plan is likely to disappoint
Opinion
11 months ago

With China facing hostility from the US, India, Australia and Japan, SA will have to tread carefully as it has interests on many sides
Opinion
11 months ago

As partners in developed economies move towards a cleaner future, we need to make a plan
Opinion
11 months ago
Next Article

WATCH: How Sub-Saharan Africa is set for its first recession in 25 years

WATCH: How Sub-Saharan Africa is set for its first recession in 25 years