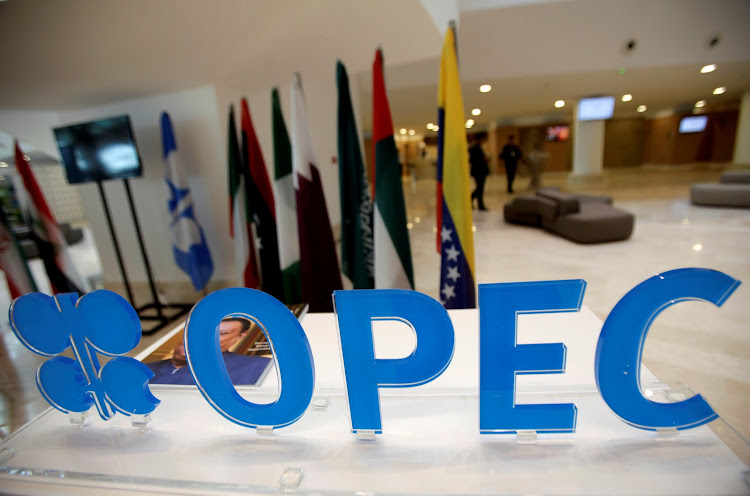 This week marks the 60th anniversary of the Organisation of the Petroleum Exporting Countries (Opec), the cartel of major oil exporters that has, at times, held sway over the oil markets. It is a good time to ask: ss it still effective?

The truth is that Opec’s power to affect the price of oil has waxed and waned over the past 60 years but has always been based on the portion of global spare capacity that it controls. With plenty of crude sloshing about in storage tanks worldwide, that makes it not so effective now.

When Opec was formed in 1960, it had two missions. The first was defend the price of oil through limits on oil production. The second was to foster the native governments’ control over the oil resources in their territories. But for more than a decade, Opec was largely ineffective at achieving its goals.

The cartel didn’t become a household name or a political talking point until 1973, when it succeeded in shocking the oil market by unilaterally forcing higher crude prices on both large international oil companies and consumers. (The oil embargo of that time was actually an act of Arab Opec countries only).

The main reason Opec was able to wrest this control in 1973 was that in 1970, crude oil production in Texas started to fall. Starting in the early 1970s, Texas could no longer be counted on to meet rising demand in the US. Instead, the country started to rely on foreign oil imports, and because Opec countries controlled 80% of the oil exports at that time, the US found itself at Opec’s mercy, as did US allies like Japan.

Opec found it was able to simply set the price of oil where it wanted; customers had no choice but to pay, and the oil majors had to do what Opec said or lose access to that oil. Ultimately, combined with the oil embargo, Opec took control of the market, the price of oil skyrocketed and producing countries made a lot of money. The Saudi oil minister at the time, Zaki Yamani, declared triumphantly, “we are the masters of our own commodity”.

But Opec was only able to do this because its producing countries controlled global spare capacity. Coupled with growing demand at the time, it meant the world was desperate for Opec oil and no-one was in a position to replace it. Opec’s place in our collective memory is defined by that incident, but, in fact, Opec’s power to affect the price of oil has been inconsistent over the past 60 years largely because it does not always maintain control over global spare capacity.

For example, in the 1980s, oil production from outside of Opec increased, particularly from Alaska. As a result, Opec’s portion of the global supply stream decreased. In 1986, oil prices collapsed, and Opec was unable to do much to raise prices, because of the glut of oil from nonOpec sources and weak oil demand. Opec tried to cut production — in fact, Saudi Arabia cut its own production down to only two-million barrels a day — but still prices remained depressed. Only rising demand shifted the balance to finally bring up prices.

In 2014, Saudi Arabia and Opec crashed the price of oil by ending production quotas for the cartel, but in six years the cartel has been unable to bring the price anywhere near their pre-crash levels. This failure is because of the massive influx of supply from US shale and other areas of global exploration bearing fruit. Before the Covid-19 pandemic, the US was producing 13-million barrels per day — a world record. Even Opec’s attempts to co-ordinate with outside countries such as Russia and Mexico only achieved limited results.

Now, Opec is faced with an even worse situation. Because of the economic effects of the coronavirus health crisis, US production has dipped below 11-million barrels per day, and yet we know the US has the capacity for at least about three-million more. Any effort by Opec and its partners to curtail their own production and raise the price of oil will be met by a corresponding increase in production from US shale producers jumping back on line to capitalise, however briefly, on higher oil prices. Yes, shale-producing companies fail at times, but the assets remain and are simply taken over by someone else.

Is Opec’s influence over the market broken? Not necessarily. Prolonged periods of low oil prices mean less money is being invested in the exploration and production of new oil sources. Due to the crash in 2014 and recent oil price catastrophe in the spring of 2020 (caused in large part, ironically, by Opec member Saudi Arabia), virtually every producer has cut its exploration budget significantly. When the global economy recovers and if demand surges, we could be on the verge of an oil supply shortage that might vault Opec back into a position as a major driver of prices.

On the other hand, Opec’s fear is that demand will inexorably taper off as new innovations allow the world to replace oil with alternative fuels. In that case, rather than seeing a resurgence in political and market power, this cartel could find itself nothing more than an interesting case study in economic history.

Oil dips amid concern about demand

Brent falls amid worry over slow recovery in global demand, but short-covering ahead of producer meeting limits losses
Markets
10 months ago

Encouraging Chinese data lifts the market, even as global demand struggles to return to pre-Covid levels
Markets
11 months ago
Next Article