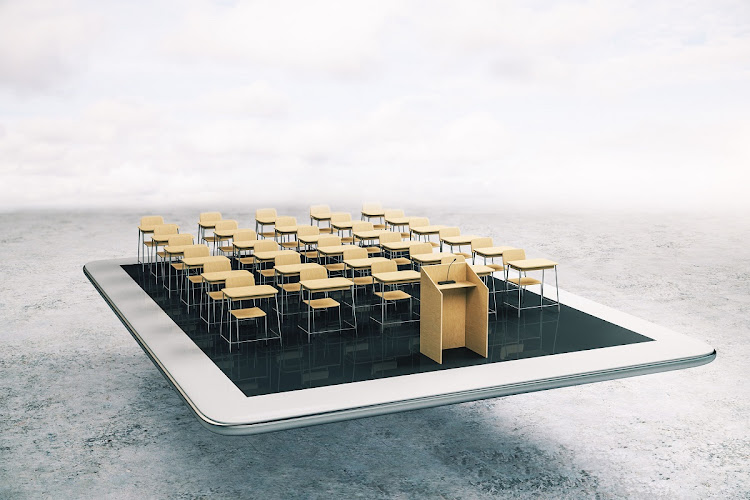 Washington state officials’ decision not to enforce immunisation requirements for students learning remotely is a mistake that only postpones the inevitable. Far from simplifying matters, delaying verification of state-mandated inoculations until the resumption of in-person learning will complicate the return to school unnecessarily.

Even before this unusual semester, Washington’s public schools were inconsistent in enforcing state vaccination laws intended to protect public health and safety. Last year, for example, even though state law generally gives students no more than 30 days from their first day of attendance to show proof of vaccination or allowable exemption, several districts in the Puget Sound region waited until January to follow through.

Legislators wisely tightened school and day-care immunisation requirements in 2019 by eliminating personal and philosophical exemptions for measles, mumps and rubella inoculations. More changes were due to take effect soon to clarify rules for students catching up on required immunisations.

But the state department of health and office of superintendent of public instruction has recommended that schools immediately enrol students in remote instruction regardless of whether their shots are up to date. The guidance says that noncompliant students should be excluded from physically attending school, even for small group learning and extra-curricular activities, unless they are exempt. It was written in response to concern aired by several district superintendents who felt families would have a difficult time getting students into compliance.

The state saw a troubling decrease in routine vaccinations during this spring’s health emergency. That is worrisome in a state that has seen first-hand the devastating effects of vaccine-preventable diseases. It has been less than two years since a measles outbreak in Clark County kept hundreds of students out of classrooms for weeks and was estimated to cost public-health departments more than $1m.

Vaccination rules are life-saving measures that prevent the spread of deadly viruses in classrooms and also among the public at large. They should be enforced regardless of where students are learning. This year of all years, parents and guardians should be held accountable for immunising their children. /Seattle, September 3