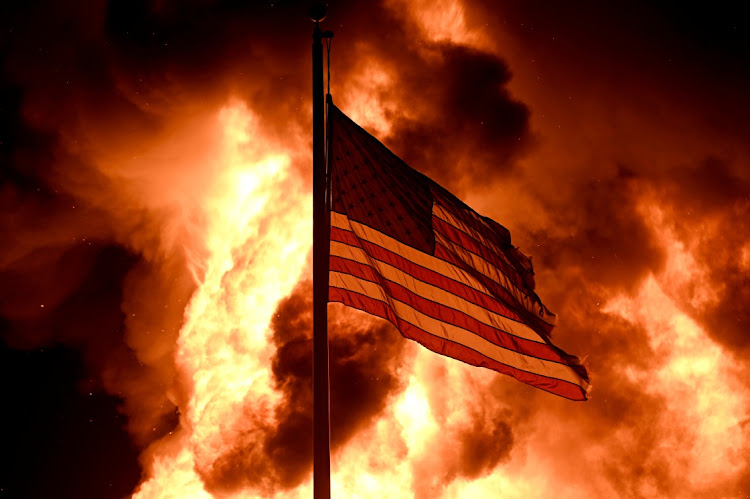 Above the din of protests surging across 2020 America echoes the conviction that systemic racism is everywhere, and peace won’t prevail until it is finally expunged.

The notion that racism is ingrained in American culture has become the dogma of this era, not only among angry blacks, but also young whites attempting to authenticate their “wokeness” by joining them in the streets. It is a myth, though, untethered from fact.

Racism itself is real enough. It is the outgrowth of America’s history of slavery and is held up as the nation’s historical sin — even by modern secularists who don’t believe in sin. Glaring discrimination based on skin colour was gradually dissipating like the morning fog though, until recently. In 2001, a Gallup Poll found 70% of black Americans agreeing that race relations were either “very good” or “somewhat good” — higher than the 68% of like-minded whites. If anything, Americans were far along the path to systemic brotherhood.

It all went south, ironically, during the presidency of the nation’s first black president, Barack Obama, whose left-wing imagination saw Jim Crow behind every incident of black-white conflict. By the time he had left office, the percentage holding a rosy opinion of race relations had crashed into the mid-40s.

The New York Times with its “1619 Project” has attempted to “reframe” American history by setting the year of slavery’s inception in Colonial Virginia as the cornerstone upon which every subsequent national achievement owes its success. The siren call of such false narratives, added to the pull of anti-American indoctrination in college classrooms over a generation, has blinded millions — black and white alike — to progress already made towards a colour-blind society.

The tragic deaths of black men killed by police are held up as proof that America is and always has been guilty of systemic racism. Violent protesters demanding justice fill the streets. Their supposed awareness is meant to demonstrate virtue, but social consciousness free of fact becomes fantasy.

It’s criminal behaviour, not skin colour, that draws the steely gaze and gun of the cop. And it’s race-baiting reframers of history who are undermining 150 tear-stained years of racial reconciliation. /Washington, September 2

Baked goods, lozenges and chocolates will be some of the products available at treatment centres
Opinion
9 months ago
Next Article