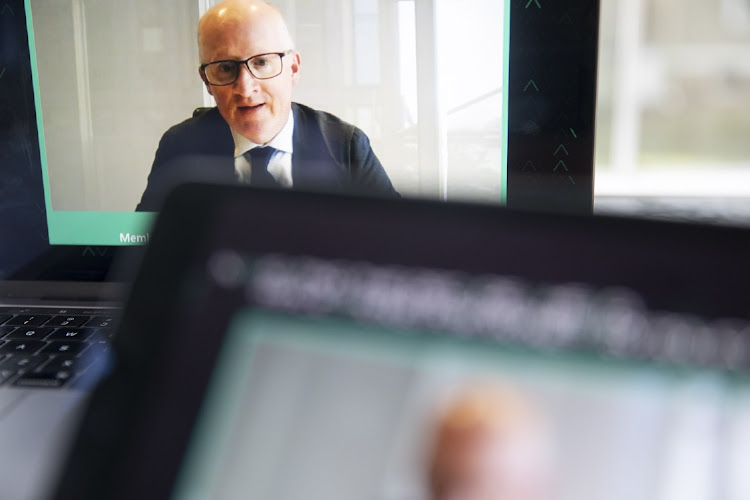 “It’s our currency, but it’s your problem,” John Connally, Richard Nixon’s treasury secretary, told the world in 1971. Four decades later, the dollar’s weakness threatens to incite a full-blown currency war that could distract policymakers from their key task of mending the post-pandemic global economy.

The US currency has been on a downward trend for several months. The Federal Reserve’s recent shift to an even more dovish stance — saying that it will allow inflation and the labour market to run hotter for longer than previously — looks set to exacerbate the dollar’s decline.

“Had the changes to monetary policy goals and strategy we made in the new statement been in place several years ago, it is likely that accommodation would have been withdrawn later, and the gains would have been greater,” Fed governor Lael Brainard said in a speech this week. In other words, the US central bank will delay tapping the interest-rate brake for longer in future.

The strategy adaptation, announced last week by Fed chair Jerome Powell after a yearlong review, will embolden traders who were already speculating on dollar weakness and have raised their bets on the euro to record levels.

The euro’s steady ascent against the currencies of its main trading partners is clearly starting to make the European Central Bank a bit nervous, prompting its chief economist, Philip Lane, to make a rare and limited verbal intervention earlier this week.

Lane’s gentle attempt to jawbone the euro lower suggests that the ECB is uncomfortable with a value for the common currency of more than $1.20, the level it briefly breached for the first time in two years before his comments drove it down — and bang in line with its average value since it was introduced in 1999.

The ECB’s pain is easy to name. The stronger the euro, the greater the disinflationary effects as foreign goods cost less. Imported deflation, often from China, has been a persistent factor in keeping inflation subdued in many developed economies.

The guardian of monetary stability in the euro bloc has very few options left to meet its inflation target, as it already has deeply negative interest rates and a vast quantitative easing programme. The euro area is now technically in actual deflation, after headline consumer prices declined by an annual -0.2% in August. There are several mitigating factors that perhaps exaggerate this dip, but more worrying for policymakers is the substantial drop in core inflation to just 0.4%.

The data risk making a mockery of the ECB’s own policy review, which is expected to make the seismic shift in dropping the current “below but close to 2%” inflation target in favour of an explicit 2%.

Diverging inflation expectations between the US and Europe go a long way to explaining the 6% rise in the value of the common currency against the greenback in 2020. The euro five-year forward inflation swap index at 1.22% is nearly a full percentage point below its dollar equivalent at 2.14%.

For its part, the Fed is effectively conducting a policy of benign neglect in the currency market, having provided almost limitless access to dollar liquidity for central banks around the world during the pandemic. For the benefit of its own economy, and for much of the developing world, the US central bank is in no rush to reverse that.

That leaves the ECB fighting a battle to keep a lid on its own currency against a wall of indifference. Moreover, history suggests that central banks are relatively powerless to change the market value of their currencies.

Japan spent almost $80bn between January 1999 and April 2000 in a failed effort to stop its currency appreciating against the dollar. During that period, the yen strengthened to as high as ¥101.46 per dollar from a low of almost ¥125. The advance only halted once traders began to question Japan’s economy, and didn’t reverse until evidence of a slowdown become irrefutable.

And it’s 20 years since the ECB intervened unilaterally in the currency market. Back in November 2000, it was trying to resuscitate the euro, which had dropped to a low of 82.30 US cents a few weeks prior to three solo efforts at market manipulation. By the end of the year, the currency had crawled to about 94c, but only because traders became less enamoured of the prospects for the US economy.

With the Fed still perceived as having more monetary policy ammunition available than its peers, the dollar still looks like a one-way downward bet, albeit in an increasingly crowded trade. Unless that outlook changes, the ECB will have to endure further euro gains — and resist the urge to go on the offensive, verbally or otherwise, or risk inflaming cross-border economic tensions at a time when the global outlook is perilously fragile.

ECB uncertain about economic outlook but will know more in September

The account of the central bank’s July session showed officials were reluctant to draw conclusions as the breadth and scale of the recovery remains ...
World
11 months ago

The former president of the European Central Bank understands that, in terms of its economic impact, the virus is more dangerous for the young
Opinion
11 months ago
Next Article