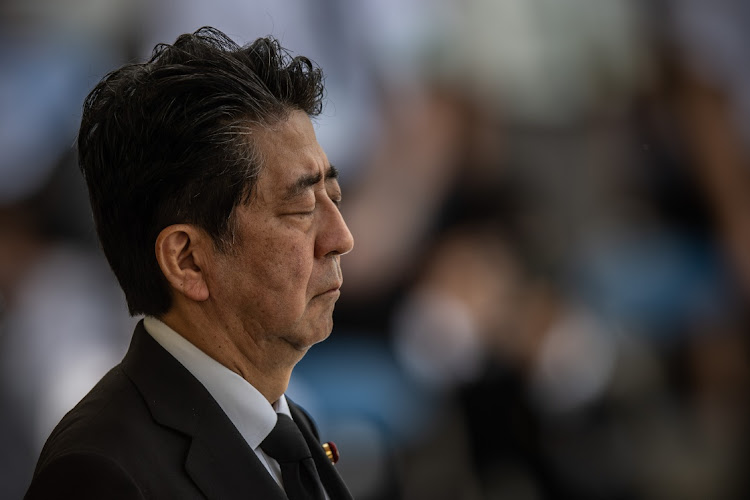 As outgoing Japanese Prime Minister Shinzo Abe himself says, political leaders are judged not by how long they have been in power but by what they have accomplished. When Abe surpassed his great-uncle Eisaku Sato (in office from 1964 to 1972) as Japan’s longest-serving prime minister last week, his approval ratings were at or near their lowest since he returned to power in December 2012 amid widespread criticism of his response to the Covid-19 crisis.

The pandemic appears to have wiped out what might have been the fruits of “Abenomics”, with the annualised 27.8% contraction of the economy in the April-June period pushing the nation’s GDP down to levels before he took office. However, Abe’s poor record of major “legacy” accomplishments worthy of a long-running administration — despite his and his party’s rock-solid grip on power that enabled his tenure to continue so long — predates the outbreak of the novel coronavirus.

He began his second stint at the government’s helm in 2012 with a focus on the economy, pledging to pull Japan out of long-term deflation. The Bank of Japan’s aggressive monetary stimulus programme pushed down the yen against other major currencies, and drove up the earnings of big companies and share prices. However, the 2% annual inflation target set by the central bank and the government to bust deflation remains nowhere in sight more than seven years on.

The average rate of growth on Abe’s watch was far lower than in past extended postwar economic booms, and the anaemic growth in people’s wages led to underlying weakness in consumer spending. Improvements in the labour market — for which the prime minister liked to take credit — is now threatened by the Covid-19 recession and the fear of more job losses in coming months.

Abenomics is widely deemed to have been disappointing in terms of structural reforms to generate new avenues of growth. His knack for setting one new policy agenda after another — ranging from regional revitalisation to empowering women and beating the demographic woes of a rapidly ageing and shrinking population — has not been matched by significant achievements towards resolving those challenges. /Tokyo, August 27

I apologise from the bottom of my heart that despite all of the support from the Japanese people, I am leaving, said Abe Shinzo
Business
9 months ago