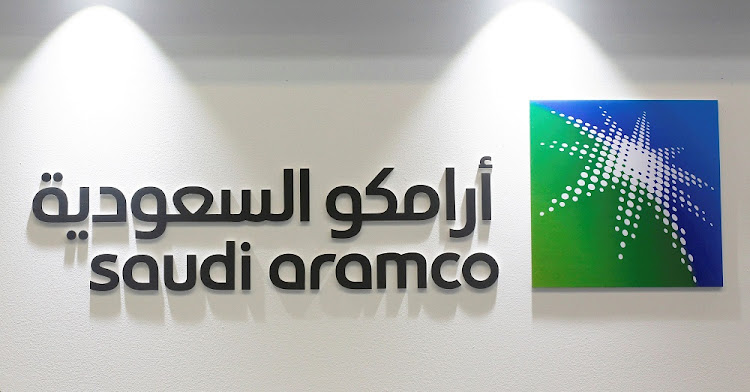 Saudi Aramco’s senior management reshuffle is more than just a game of high-level musical chairs at any old energy company.

The oil giant faces an uphill battle to meet promises made before its record-setting initial public offering (IPO) last year — and before the coronavirus pandemic hit — to deliver a $75bn dividend payment this year and, presumably, a similar sized payout in 2021. It needs to adapt to meet the challenge.

Aramco is creating a new corporate development organisation that will focus on “portfolio optimisation”, with a brief to “assess existing assets” and boost access to “growth markets and technologies”. It will be led by senior vice-president Abdulaziz Al Gudaimi, who now heads up the company’s unprofitable downstream business.

The change, it said, “constitutes a refinement” of Aramco’s existing structure, not a fundamental organisational change. But it does suggest that the company is adapting itself to look more like its private-sector rivals such as ExxonMobil or Royal Dutch Shell.

Aramco has never had to worry much about its portfolio of assets before. It developed oilfields at home in Saudi Arabia, building and operating the infrastructure to process, transport, export and refine its output. And, increasingly, it invested in joint ventures with overseas processors to refine its crude and lock in guaranteed markets.

With huge profits to be made in the upstream sector of the business — finding, producing and selling crude oil — crude prices and production volumes have been the driver of corporate profit across the industry. But, as I have noted previously, that’s a model that has been turned on its head in 2020.

With dividend payments having to take priority, now may not be the moment to commit to a heavy investment that won’t deliver income for several years

Western oil companies have weathered the Covid-19 storm by slashing dividend payments, and in the case of the European majors, the successes of their trading departments — both things Aramco couldn’t tap.

Aramco has been hit twice by the pandemic and taken heavier blows than its competitors. First, the collapse in global demand triggered a rout in oil prices, taking Brent from almost $70 a barrel at the start of the year to below $20 in mid-April. Prices are now back at about $45 a barrel, but have been stuck there, as the recovery in demand has faltered.

The second punch came from the Saudi-led oil cartel and allied producers Opec+ response that saw the 23-nation group cut production by a record 9.7-million barrels per day (bpd) in May. That slashed the volume of crude the company pumped by more than 4-million bpd, or 35%, between April and June. Under the current terms of the Opec+ deal, output restraint is due to remain in place until April 2022.

Aramco’s revenues have taken a battering. Free cash flow slumped to $6.1bn in the second quarter, but the company maintained its $18.75bn dividend payment. It had no real option. Before floating 1.5% of the company’s shares on the local stock market, its majority owner, the Saudi government, promised that dividend payments in 2020 wouldn’t fall below $75bn.

Unless the company’s fortunes change dramatically, it will be impossible to maintain those payments without resorting to heavy borrowing. The company is unlikely to get much help from crude prices. Brent is forecast to average less than $42 a barrel this year, rising to $48 in 2021 and $54 in 2022, according to the median of estimates in Bloomberg’s commodity price forecasts survey.

And it can’t just pump more oil. Aramco’s production should average 9-million bpd for the rest of 2020, rising to just less than 9.5-million next year under the terms of the Opec+ deal — that’s still about 250,000 bpd below what the company pumped before it embarked on its brief output surge in April.

Prior to Aramco’s IPO, JPMorgan Chase told prospective investors in a research report that under an “acid test” of crude at $40 a barrel and production of 9-million bpd — pretty close to the scenario facing the company this year — Aramco would only remain within its self-imposed borrowing target by cutting the dividend by 30% and slashing spending dramatically.

In this environment, it’s unlikely a simple strategy refinement will be enough. Aramco may have to rationalise what it already does. Earlier this year, it hired advisers for a potential multi-billion-dollar sale of a stake in its pipeline business. It may be looking to shed other non-core assets. It says it’s still committed to a $10bn refinery joint venture in China, denying it was suspending its involvement. However with dividend payments having to take priority, now may not be the moment to commit to a heavy investment that won’t deliver income for several years.

Perhaps because of its decision not to reduce payments to shareholders, Aramco’s stock has fared much better than those of its rivals. Its share price is down by less than 2% since the beginning of the year, compared with drops of 41% for Exxon and 48% for Shell.

The problem Aramco faces, though, is how to keep those dividend payments going until oil prices and production get back to comfortable levels. More actively managing its asset portfolio is one part of its response.

Oil company exercises greenshoe option, which will lift size of its initial public offering to $29.4bn
Companies
1 year ago