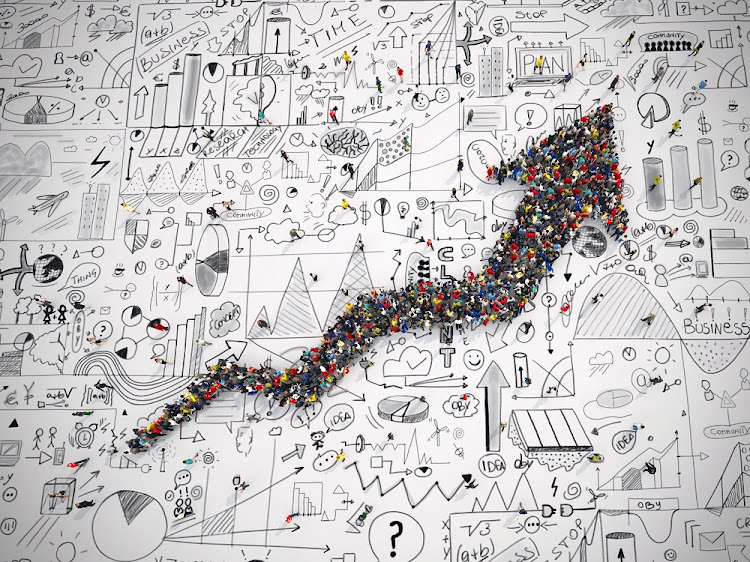 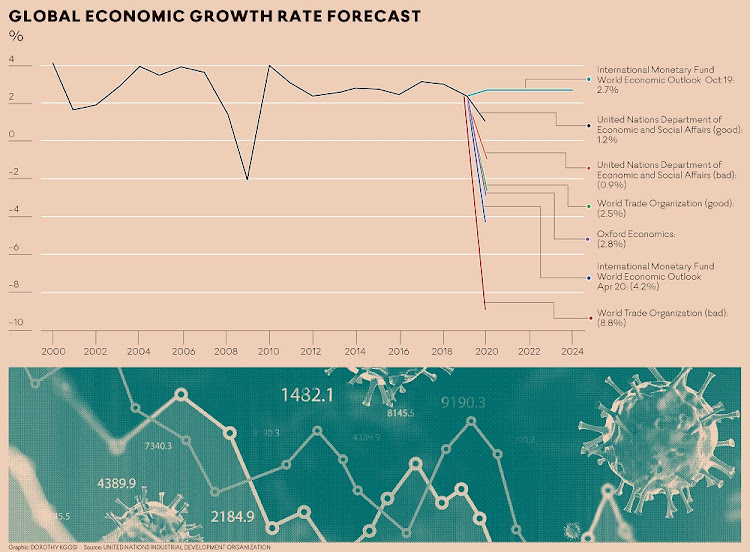 Most people here are too poor to afford the basics. To put it another way, according to Stats SA about 55% of the population lives below the upper bound poverty line of R1,100 per month. About 20-million people live on grants and state transfers, and about 40% of young people between the ages of 15 and 35 are unemployed. In effect, most of the citizens of SA are unable to provide food and water for their own sustenance. This is before we even talk about energy and living quarters.

The Covid-19 challenge really brought this issue home for me. Up until this pandemic suddenly emerged in the global scene the fundamental assumption underpinning global societies was that “It’s the economy stupid”, a phrase coined by James Carville, an adviser and strategist to Bill Clinton in 1992, and made famous by Clinton in his successful 1992 presidential campaign. The Covid-19 pandemic has put the spotlight on this issue of the concept of the economy and what it means.

To put it into perspective, a virus is a complex chemical structure whose size according to researchers ranges between 5 and 300 nanometres. A nanometre is one-billionth of a metre, and to see it requires a powerful microscope. This tiny chemical structure has challenged the seemingly fundamental assumption of the concept of the economy and forced governments everywhere to replace it with “It’s the people stupid.”  I want to take it further and say “It’s the environment stupid”.

In one fell swoop in the wake of the Covid-19 challenge, governments, one after the other, decided to shut down almost all economic activity bar what were seen as essential services. When I looked at it, the essential services revolved around food production and distribution, the provision of health-care services and the regulatory functions of the government. 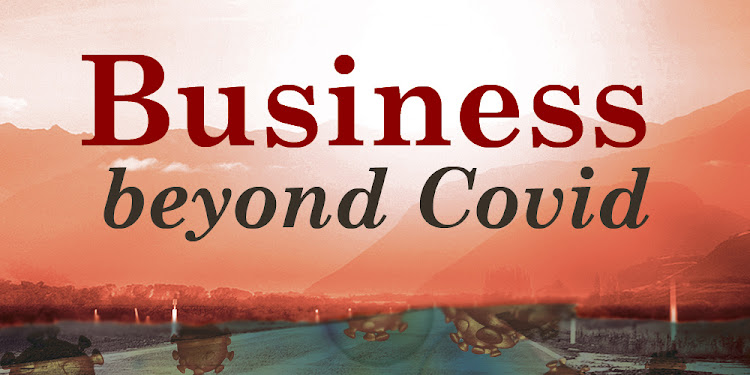 Confronted with this challenge, governments around the world had to decide what really constitutes the economy. Most governments seemed to be able to quickly reach consensus on what the concept of the economy meant, narrowing it down to the essential goods and services needed for human survival. The mighty humankind was challenged by a virus and forced to rethink, though for a brief moment, what the concept of economy really means.

While I have great sorrow and sympathy for the many people who have lost loved ones during this pandemic, I am also a strong believer in the age-old maxim that a crisis should never be allowed to go to waste. In this context I am reminded that in Chinese the word for crisis also means opportunity. The Covid-19 pandemic should therefore be seen as a challenge, a platform for us humans to reflect on the concept of economy. I am suggesting that we start a national conversation on the idea of the economy — what do we mean, and why is our economy unable to provide adequate goods and services?

This was brought home to me again when a trust I am associated with, together with the National Empowerment Fund, decided to donate 2,000 food hampers to rural communities in Limpopo. Most of us have read about the extent of poverty in our country, but when you are confronted with the desperation for small food hampers by most people in an area, you realise that we are living on a ticking time bomb. To borrow the well-worn metaphor, it is time to take our heads out of the sand and go face to face with this stark reality.

What this situation says to me is that there is something fundamentally wrong with the concept of the economy in SA and around the world that needs to be seriously interrogated and where necessary changed and a new concept implemented in its place. What is this concept called economy that we have lived by up to now that is unable to deliver the goods and services needed by the majority of our people? Why has this concept not worked for most of the people of our country and the world?  Over the past 15 years I have taken the time to ask some deep questions in this regard, which have led me to the conclusion that there is something fundamentally wrong with our thinking, understanding and practice of the concept of the economy.

So what can we expect a post Covid-19 economy to be like, and what options do we have for the future? The picture for the immediate period is not encouraging. The pandemic has imposed on the global economy the 14th recession since 1871, and by far the deepest recession. In April the UN Industrial Development Organisation released forecasts showing a decline of up to 8% in global economic growth.

The picture for SA is no different, with deepening and widespread extreme poverty becoming even more endemic than it is at the moment. What should we do, and what should we expect going forward? The first thing to say is we humans have the power to create reality. As we believe, so we act, as we act so we become, and as we become we create reality in concert with those beliefs.

In this regard I believe we should interrogate our own beliefs about the concept of economy and define the economy we want to create in our country. I believe the current model of neoliberal economics has passed its sell-by date. The all-knowing rational, self-interested, greedy and wealth-maximising economic agent that has dominated the global economy for the past 70 years has been weighed and found wanting. Its result — great income disparities, global warming, rampant destruction of forests, biodiversity, air and soil, and water pollution — is there for all to see.

On the positive side, I see the slow but sure emergence and gradual universal acceptance of a radical new understanding of the concept of economy — what I describe as “It’s the environment stupid”. I use the term environment to mean the totality of the cosmic, planetary and social system — an interconnected and interdependent system that makes life possible on this planet, of which humans are an integral part. At the core of this understanding is the knowledge that we humans are cosmic, ecological, psychosocial and physical heterotrophs — that without the sun, the earth and its systems and other people, we cannot exist.

The first step we need to take is a fundamental and radical transformation in our belief about the concept of economy, what Peter Senge described as “Metanoia”  in his 1990 book The Fifth Discipline — The Art and Practice of the Learning Organisation.

• Ramano founded Mitochondria Energy Company and has served on the boards of numerous listed companies and state-owned entities in SA over three decades, including chairing the Airports Company SA.

DFIs also consider factors such as job creation, gender equality, youth employment, and the public good of diversifying the economy
Opinion
9 months ago

NATHALIE SCHOOLING: Covid-19 has changed your customer, so keep up

Old school leaders may have succeeded with analytics and great products, but a post-pandemic world is all about customer experience
Opinion
9 months ago
Next Article