How masks are a big part of the pandemic psychometric test 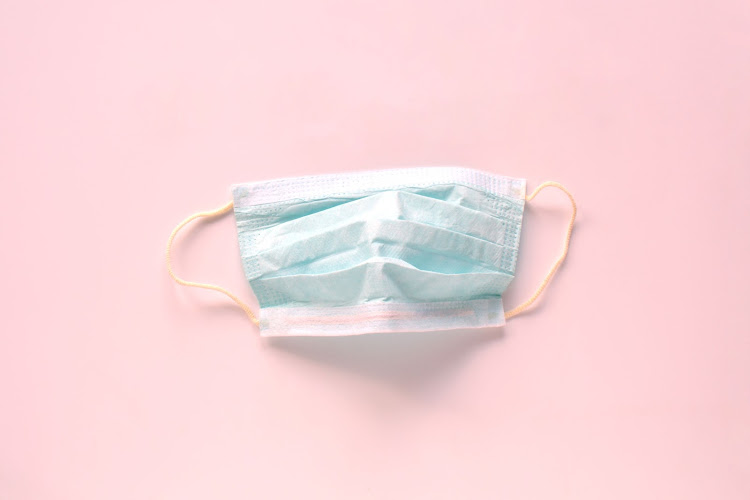 I sometimes refer to the Covid-19 pandemic as “the great psychometric test.” We are all being placed under different kinds of strain, and we have the chance to react for better or worse.

One set of tests has concerned masks. There is increasing evidence that masks stem the spread of the virus, yet the US is not embracing mask-wearing. It is the only major nation that has turned masks into a partisan political issue. That is a psychometric test for the US, and we are failing it.

So far it doesn’t seem that our public health authorities are going to take that crown. No systematic data is available, but in my home area of Fairfax County, mask-wearing seemed much more common a few weeks ago than it is today. Where I go and what I see is obviously not a scientific sample, but of course what I should be seeing is mask-wearing rising visibly and sharply, approaching near-universality. That is not the case. And by no means is it only President Donald Trump supporters who are failing to respect appropriate mask norms — Fairfax county went heavily for Hillary Clinton over Trump in 2016.

If public health authorities have not been able to encourage mask-wearing among the public, are there institutions that have succeeded in doing so on their own patch? One example might come soon from reopening universities. I suspect that mask-wearing will be a sustainable norm in any classroom that requires it, if only because the professor can observe norm violators and ask them to leave. The professors will have an interest in enforcing this policy, and most academics lean to the Left, largely inoculating them from the anti-mask rhetoric and behaviour of Trump.

Still, I doubt it will be possible to enforce the norm of mask-wearing in dorms and other common spaces. After all, universities have not succeeded in stamping out drug and alcohol abuse on campus, or for that matter enforcing class attendance or homework requirements.

Another hope on the mask-wearing front is US business and the workplace. I am struck by how every package delivery person I have seen — and these days that is many — is wearing some kind of mask, even though they are out on the road, away from their bosses, and not usually coming into much close contact with their package-receiving customers.

The other workers I see, such as waiters or retail clerks, also are wearing their masks pretty much universally, even during my recent West Virginia and Ohio road trip, a region where otherwise mask-wearing was very low.

Of course, compelling workers to wear masks is one thing; asking customers to do so is quite another. AMC movie theatres will be reopening in mid-July, and they now have decided all customers will have to wear masks. That will perhaps be the acid test for how much Americans respect businesses as a source of authority, because movie theatres are relatively dark and ushers (to the extent they still exist) may be reluctant to interrupt movies to enforce mask-wearing. It is a common occurrence in stores that customers are rebelling against mask-wearing and store employees are having to enforce the norm, albeit with great difficulties.

For an example of how difficult it is to corral customer behaviour, consider one librarian’s account of reopening her public library in Florida. Once inside the building, many patrons took off or pulled down their masks. Despite instructions to the contrary, visitors would crowd next to each other near the chairs or at the computers, including at computers that were explicitly designated as not working. The staff, already tasked with extra responsibilities, rapidly became exhausted. And of course, trying to enforce the rules brought them into closer contact with the patrons, creating yet further sources of risk.

The willingness of the Trump administration to discourage and even mock mask-wearing is an unforgivable mistake. But it is also reflecting a broader problem with American society, namely a vacuum of trust and moral authority across many different domains.

As a nation, we desperately need to realise that we are failing this test.

China demostrates its commitment to Africa with aid and solidarity to overcome ...

A case for price gouging policy versus price control

China demostrates its commitment to Africa with aid and solidarity to overcome ...

A case for price gouging policy versus price control