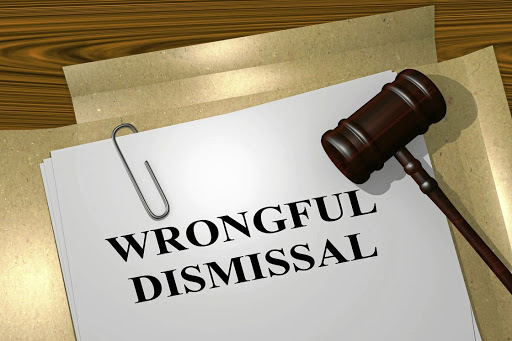 In a landmark 6-3 ruling, the US Supreme Court has affirmed that workplace civil-rights protections extend to gay and transgender people, reflecting progress society has made in the last decade to provide equal rights regardless of gender and sexuality.

Yet this evolution remains uneven and incomplete. The decision comes as the nation grapples with continuing unequal treatment of people of colour despite the Civil Rights Act, other laws and the constitution. Much work also remains to fully extend anti-discrimination protections to gay and transgender people.

Monday’s ruling clarified that in employment settings rules against sex discrimination aren’t limited to discrimination for being a woman or a man. “When an employer fires an employee for being homosexual or transgender it necessarily intentionally discriminates against that individual in part because of sex,” states the decision, which was written by judge Neil Gorsuch, who was appointed by President Donald Trump in 2017.

That’s rightly being challenged by the American Civil Liberties Union, which also represented plaintiffs in the supreme court case. Monday’s decision is also a “powerful reaffirmation of the rule of law and the idea that there are some objective truths out there,” said Washington state senator Jamie Pedersen, a Seattle Democrat in the legislature’s LGBTI caucus.

It is time to end culture wars over who deserves protection from discrimination. Everyone deserves equal treatment, civil-rights protection, and access to public places and establishments.

One path forward is for Congress to pass the Equality Act, which broadly prohibits discrimination based on sex, sexual orientation and gender identity. It passed the House in 2019, then stalled in the Senate. Among Washington’s delegation, Democrats voted yes and Republicans voted no. Opponents should now reconsider and heed the wise words of Gorsuch. /Seattle, June 15

The civil code does not put restrictions such as kinship or gender on people who can be given the right to reside, says a property law specialist in ...
World
10 months ago

Kenyan LGBT refugees live in fear of rape and assault

Lesbian and gay refugees live in fear for their lives in the Kakuma refugee camp, with, they say, the police and UN doing little to help
World
11 months ago
Next Article