An extended court battle promises to keep the episode in the public mind, delaying Goldman’s efforts to rebuild its reputation 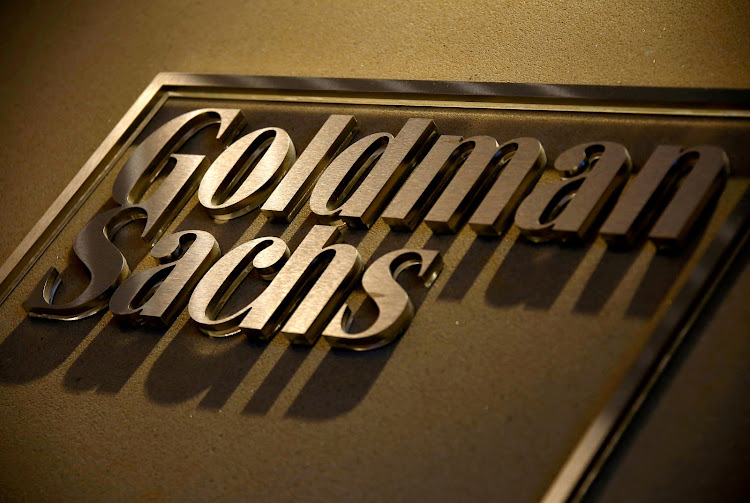 Goldman Sachs should take the opportunity to settle its legal case with Malaysia and put the 1MDB scandal to bed.

Negotiators for Malaysia have discussed figures of about $2bn-$3bn in talks with Goldman, Bloomberg News reported this week, citing people with knowledge of the matter. A settlement at the lower end of that range could turn out to be a relative bargain for the New York-based bank.

Malaysia has charged Goldman units as well as 17 of its current and former directors over their involvement in arranging $6.5bn of bond sales for the troubled state fund, much of which later went missing. Prosecutors accuse them of misleading investors while knowing that the money would be misappropriated. Goldman has denied the allegations and said it will defend against the charges.

While $3bn is a hefty fine by any standards, it’s less than half than the $7.5bn that Malaysia has been demanding publicly that the Wall Street bank pay. Granted, that target may be ambitious. At the same time, there’s plenty to support a penalty in the region of $2bn.

The US has also been pursuing Goldman over the 1MDB affair. Based on statutes and similar cases, the Department of Justice could seek fines of up to two times the $600m that the bank earned for underwriting 1MDB bonds, plus disgorgement of those fees for a total of $1.8bn, according to Bloomberg Intelligence analyst Elliott Stein.

That would reflect the formula in cases such as JPMorgan Chase, which paid US regulators $264m in 2016 to settle allegations that it hired children of Chinese decision-makers to win business in violation of anti-bribery laws. There’s also precedent for a shared settlement that would cover both countries: Societe Generale SA agreed in 2018 to pay $585m that was split evenly between US and French enforcement agencies to settle a probe into bribery of Libyan officials. In the Goldman case, Stein says a global resolution in the range of $2bn-$4bn is possible.

There are risks in allowing the case to drag on. Goldman has previously blamed its entanglement on its former Southeast Asia chair, Tim Leissner, who pleaded guilty in 2018 to US charges that he conspired to launder money and violate the Foreign Corrupt Practices Act. That defence was undercut when US prosecutors last year charged another former Goldman banker, Roger Ng, who’s denied any complicity in wrongdoing.

Perhaps more importantly, an extended court battle promises to keep the episode in the public mind, delaying Goldman’s efforts to rebuild its reputation. A case of this complexity is likely to move slowly, even if Malaysian Prime Minister Mahathir Mohamad will be keen to show progress on his pledge to recoup funds plundered from 1MDB.

Goldman’s business has suffered in the region, though admittedly this is a small fraction of its global operations. It’s been shut out of the Malaysian investment banking market and may have lost other deals in Southeast Asia as a result of the hit to its reputation. The bank fell to 20th in the underwriter rankings for US dollar and euro bonds in Southeast Asia in 2019, from first in 2012.

Set against last year’s pretax profit of $13.3bn, a bill of even $3bn to escape the shadow of one of the world’s biggest financial scandals might seem like good business. It could be the smartest Asian trade the bank has made in a long time.

• Gopalan is a Bloomberg Opinion columnist covering deals and banking.

The arrest of Bryan Cohen on Friday is the third scandal in 18 months for the bank, which cannot afford to be seen as anything but ethically above ...
Companies
1 year ago

Known for its facial recognition platform Face++, Megvii was among Chinese AI firms placed on a trade blacklist by the Trump administration
Companies
1 year ago
Next Article

Malaysia not talking to Goldman Sachs over 1MDB funds

Malaysia not talking to Goldman Sachs over 1MDB funds