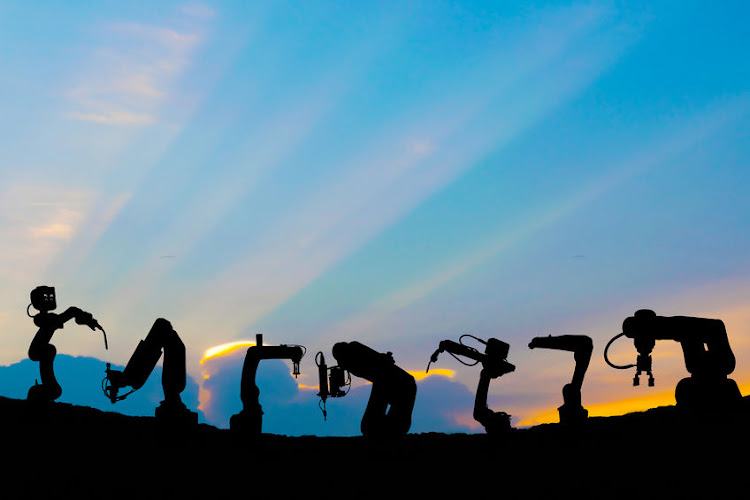 There is evidence indicating that the national minimum wage of R20 an hour or R3,500 a month, which became law on January 1, is high relative to other emerging markets. The prediction by esteemed Harvard economist Prof Ricardo Haussmann is that this could lead to job losses over time.

To paraphrase him: it doesn’t make sense for a country with one of the highest youth unemployment rates and smallest skilled workforces to implement one of the highest minimum wages in the world, even when compared with Organisation for Economic Co-operation and Development countries.

This view was not clearly refuted at the economic colloquium in December and January, but understandably so. That ship had sailed politically and would not be reversed.

The government, business and civil society all described the perpetually high unemployment rate, which stood at 27.7% at the end of the third quarter of 2018, as one of SA’s three biggest challenges, together with the high poverty and inequality levels.

I was encouraged by labour minister Mildred Oliphant’s announcement this week of a 13-member national minimum wage commission tasked with reviewing the  national minimum wage and sectoral determinations, assessing its impact  on the economy and making recommendations for wage adjustments. While seeking to protect low-paid workers, the commission must also recommend changes to the minimum wage legislation that will be conducive to a reduction in unemployment.

The commission will need to consider several aspects to ensure legislation meant to protect poorly paid workers does not become the reason for unemployment remaining high or increasing in the future. The most obvious fact to keep in mind is that entrepreneurs do not start private enterprises to create jobs. Nor are they necessarily sympathetic to labour; they start businesses to make a profit and labour just happens to be one of the necessary inputs to the production process, such as fertiliser in agriculture or cement in construction.

Minimum wages that are too high relative to the cost of technology will only incentivise faster technological adoption at the expense of low-skilled workers. Therefore, when making sectoral minimum wage determinations it will be important for the commission to recommend levels that keep the cost of labour lower than the cost of technology, which will necessarily differ from sector to sector.

Try our quick and cryptic crosswords

The majority of those who are covered by the minimum wage law are low-skilled, which research by the World Economic Forum says puts them at risk of being replaced by technology even without a minimum wage in place. The current stance taken by unions and accepted by the government through the implementation of the minimum wage seems to ignore the tectonic shifts in labour markets that will be brought about by the fourth industrial revolution. It implicitly assumes that SA is immune to global forces, yet there is still much discussion about export-led growth.

While the minimum wage increases the income of those who have jobs and helps reduce inequality, it has the potential to reinforce the very exclusion from economic participation that the government is trying to eradicate on the part of those who are languishing in unemployment. If those with jobs are at risk of being displaced by machines, those without jobs stand little chance of ever getting into the labour market if minimum wages are too high. The more important task then is making sure wage levels do not become a cause of continued unemployment.

The role of unions needs to evolve beyond the protection of a small segment of employed people at the expense of the unemployed. That means the commission must be willing to recommend reducing the minimum wage in the future if the evidence indicates that it is detrimental to the economy and job retention.

Talking about the economy ties SA in knots; it’s time for the government to choose its policies and actually implement them
Features
2 years ago

Like the Republican Party in the US, it claims to be pro-poor but its policies help the rich
Opinion
2 years ago