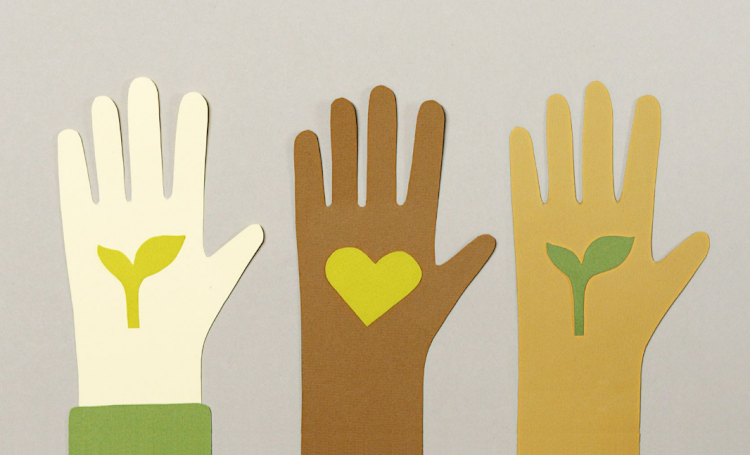 Finance is the key to solving climate change, so it is no surprise the issue has topped the agenda at the UN climate change conference, COP26.

Wealthy nations, the main culprits in contributing to climate change, previously agreed to mobilise at least $100bn a year in climate finance for developing nations to help them address their issues, but have so far failed to reach that target.

Last week, SA announced it had secured a landmark deal with the EU, Germany, France, the UK and the US to help it reduce its reliance on coal and to decarbonise its economy.

The countries pledged to provide SA with R131bn over the next three to five years to fund a just transition, which includes protection mechanisms for workers in the coal sector. The funding will be provided through a combination of low-interest concessional finance facilities, grant funding and other risk-sharing instruments.

With the focus now shifting to negotiating the terms of the deal, a Business Day Dialogues online discussion considered what the best possible outcome for SA would look like.

Peter Attard Montalto, head of capital markets research at Intellidex, said the funding requirements for the decarbonisation of the world economy were huge.

“The $100bn number has dominated headlines,” Montalto said from Glasgow, where COP26 is taking place. “The South African deal announced at COP26 is the first big commitment made to any country. The deal, valued at a little less than what SA was aiming for, will be divided between grants and concessional funding.”

While this provides new funding for Eskom, the deal will not address the state-owned utility’s legacy debt burden. “Don’t forget that between 85% and 90% of this will be concessional funding and will have to be paid back,” Montalto said.

SA ranks as the 12th-largest emitter of greenhouse gases globally, making assistance for the country a priority for developed nations as they look to meaningfully reduce global emissions and avoid a full-blown climate catastrophe.

This deal, said Meridian Economics’ Grove Steyn, will be regarded as a good opportunity to demonstrate how climate finance can be applied to a developing country with a heavy dependence on coal.

“Because our renewable energy resources are so good, the economics of a transition away from a dependency on coal is very viable,” he said.

The coal-reliant Mpumalanga province will be in the spotlight as the phased just transition process gets under way. The challenge for SA is that it is stuck with an unreliable coal power system that is inhibiting economic growth, said Steyn.

“To transition away from coal will require a R1-trillion investment over the next decade, and SA will need to raise that finance. Eskom’s balance sheet, however, is not in any position to help raise this funding.”

The labour market policy coordinator at Cosatu, Lebogang Mulaisi, said the trade union was optimistic that SA could achieve a just transition that took into consideration communities and jobs. Mulaisi said the deal announced at COP26 could be a positive development.

“The plan and design of this transaction will be complex and the devil is likely to be in the detail. We will be keeping a keen eye on how social plans are integrated to ensure the transition away from coal is a just one and does not impact jobs and communities negatively.”