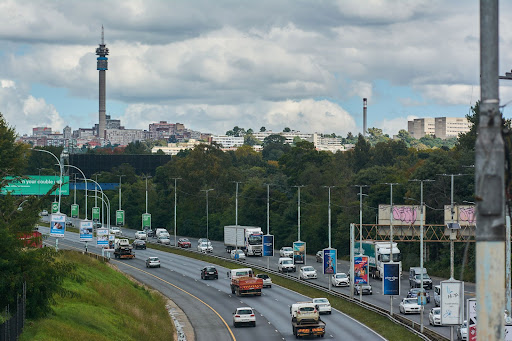 Union leaders set the scene for tough negotiations with the government as they tabled a double-digit wage increase demand.

Public service unions, which speak on behalf more than 1.3-million teachers, nurses, police officers and other public servants, are demanding a 10% pay hike, according to a document obtained by Business Day.

The demand will test finance minister Enoch Godongwana’s determination to keep in check the public sector wage bill, which accounts for the biggest share of government spending, after pencilling in a rise of about 1.8% in public sector compensation over the medium term.

The unions’ stance in the opening round of negotiations reflects a labour movement emboldened by rising inflation due to a surge in the price of food, fuel and transport, and a government whose tax take was tens of billions rand more than it expected a year ago.

“In fact, we are very economical to even be demanding 10%,” said Reuben Maleka, assistant GM of the Public Servants Association, which represents more than 230,000 public servants.

Alongside the 10% wage increase for the 2022/2023 financial year, the unions are demanding a R2,500 housing allowance, permanent employment of community health workers, teacher assistants and security force reservists; access to the pension fund; bursary schemes for children; and allowances of 12% of workers’ basic salary during disasters such as Covid-19. The Reserve Bank has forecast headline inflation of 5.8% for 2022.

The demand comes weeks after a Treasury official outlined budgetary constraints and its commitment to keep spending under control — an undertaking closely watched by investors and credit ratings agencies, which sent SA debt deeper into junk territory in recent years.

Though Moody’s Investors Service raised the prospect of SA crawling its way out of non-investment grade after one of the world’s biggest ratings agencies upgraded its outlook from negative to stable, it remains two rungs below investment grade.

“Our approach was clearly outlined in the budget. The offer is likely to far exceed the budgeted projections,” a source in National Treasury said.

“These demands of this nature are an indication that labour is spoiling for a showdown,” another source from the presidency said.

The demands were tabled on Wednesday at the Public Service Co-ordinating Bargaining Council (PSCBC), where unions and the employer agree on wages and other conditions of employment.

Any deal between the unions and the public service & administration department would need Treasury’s sign-off.

The new layer of control on government finances, which was added in March after a groundbreaking agreement between unions and the public service department — was inevitable after the Constitutional Court ruled earlier that the government could back out of a wage agreement it entered into with unions at the PSCBC in 2018 for a lack of funds.

The Treasury has been trying to rein in public spending by slashing the wage bill, which has been increasing exponentially over the years.

According to the 2022 Budget Review, the public sector wage bill accounts for the biggest share of consolidated expenditure in 2022/2023.

The consolidated wage bill is projected to grow by an annual average of 1.8% over the medium term.

In a presentation to a special meeting of the PSCBC in April, entitled “Public sector remuneration analysis and forecasting”, Treasury official in the budget office Marumo Maake said it is important to align public sector wage increases with budgetary commitments.

The Treasury, which has pencilled in about R599bn in compensation for state employees in the 2023/2024 fiscal year, has said the devastation caused by the flooding in KwaZulu-Natal makes it even more important to keep the public sector wage bill in check.

The employer is expected to respond to the wage demands on May 19.