Cosatu will monitor how many businesses apply for the exemptions 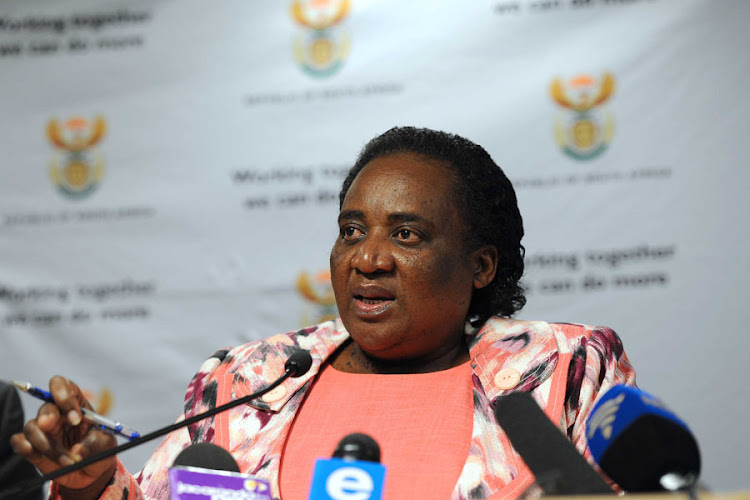 Organised labour has critiqued the national minimum wage regulations that have set the conditions for employers’ exemptions from paying the legislated R20 per hour.

The new mininum wage regime, which came into effect on January 1 and has been lauded for being the most progressive labour law policy since democracy, will benefit fewer workers than expected as a result of the exemptions.

More than 6-million  workers who currently earn below the R20 hourly rate were earmarked to benefit.

The exemptions detail circumstances under which employers could pay as little as R18 per hour if  it is found that they qualify not to pay the full amount.

According to the regulations, employers would have to prove that they cannot afford to pay workers the rate due to insufficient profitability and assets among others before being  granted exemptions.

Employers who apply for the exemptions will be required to disclose full financial statements of their businesses for a period of three years to determine whether or not they can be exempt.

The regulations signed by labour minister Mildred Oliphant in December also include thresholds below which no exemptions will be granted, including in respect to domestic workers who are already set to earn below the minimum wage.

The Casual Workers Advice Office, which represents contract workers, has described the regulations as a departure from the published drafts in May 2017, saying the final law that was published in December would see a large number of companies allowed to pay a “much lower figure than the R20 rate”.

Contract workers are some of the main beneficiaries of the legislation.

“It was already problematic that employers could apply for exemptions from a low figure, but in the final publication, regulations were drafted in a way that allows a large number of companies to be able to claim exemptions,” said advice office spokesman Igshaan Schroeder.

The advice office said it was already handling cases of workers whose employers had reduced their wages in line with the minimum wage, which is unlawful.

Cosatu parliamentary officer Matthew Parks said the federation would monitor how many businesses were applying for the exemptions before taking up the issue.

Rob Cooper, who chairs the Payroll Authors Group of SA, said there would be no sympathy for employers who fail to pay the minimum wage, adding that it had been “extensively publicised and discussed, particularly within the trade unions”.

“Their members (workers) are well aware of the national  minimum wage introduction and will be at the CCMA [Commission for Conciliation, Mediation and Arbitration] in no time if they find that they are not being paid the correct wage. The fines can be retrospectively applied. An employer can thus be caught 12 months down the line with fines retrospective to the starting point of the noncompliance,” he said.

Some of the penalties include adjusting workers’ wages to twice the amounts owed.

Noncompliance cases will be referred to the CCMA.

However, Schroeder said the CCMA’s caseload had already proven to be a burden on the organisation and cast doubt on its ability to handle the expected “mountain” of cases as a result of the minimum wage implementation.

Workers whose benefits or working conditions have been changed unilaterally in reaction to the new minimum wage law will have to wait until ...
National
3 years ago

‘There are workers still earning R7/hr and less, and this legislation will make a big difference in their lives,’ President Cyril Ramaphosa says
National
3 years ago

November 23 2018 will be the historic day President Cyril Ramphosa signed into law a national minimum wage. In the lead-up to the enactment there ...
Opinion
3 years ago