International studies indicate as many as one in five children may have mental health conditions that require diagnosis and treatment, according the annual Child Gauge report 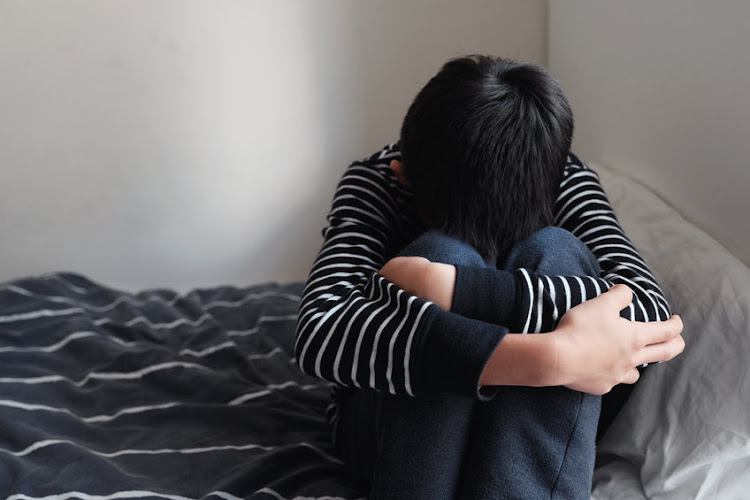 SA is failing to meet the mental health needs of children and adolescents, with fewer than one in 10 receiving the care they need, according to the latest South African Child Gauge, an annual publication from UCT’ Children’s Institute.

A shortage of practitioners is affecting youngsters in general, but it is especially acute in the state sector, according to the report. There are less than 60 specialists in child and adolescent psychiatry in SA, two thirds of whom work in the private sector.

They are largely concentrated in Cape Town, Johannesburg, eThekwini and Tshwane, leaving the majority of children and families unable to access adequate and timely care. There are also shortages of other mental healthcare professionals focused on the specific needs of children, such as psychologists and clinical social workers.

“Due to historical neglect and underinvestment in mental health, there are serious gaps in prevention and care for children and adolescents in SA,” Human Rights Commission chair Bongani Majola says in the foreword to the 2022 edition. “These gaps often lead to gross human rights violations that rob children and adolescents of their quality of life, and potential to build resilience.”

There is no local data on the prevalence of mental, emotional or behavioural disorders, but international studies indicate as many as one in five children may have mental health conditions that require diagnosis and treatment, according Child Gauge.

Using international data, researchers have previously estimated that 17% of children and adolescents in the Western Cape had a diagnosable and treatable mental disorder. A separate study found less than 10% of children and teenagers with such disorders ever received the care they needed.

“These data suggest the vast majority of children with mental health disorders are falling through the cracks, and receive no or very limited support,” the authors say.

Children’s Institute director Shanaaz Mathews emphasised that the environment in which young people live has a profound impact on their mental health. A high proportion of SA children are exposed to violence and trauma in their homes, schools and communities and the majority live in households grappling with poverty, food insecurity, and poor health.

Almost two-thirds (63%) of children in SA live in poverty, 39% live beneath the food poverty line, and four out of 10 have experienced physical or sexual violence, the report says.

“These children and adolescents are at particular risk of poorer mental health which can perpetuate an intergenerational cycle of poverty, violence and ill health,” Mathews added.

Without appropriate support, children who have witnessed or experienced violence are at risk of developing post-traumatic stress disorder, depression, substance abuse and other mental health challenges, the report says.

“We have a window of opportunity to put in place solutions to support the next generation. These solutions need to extend beyond and the healthcare system. [They] require a whole-of-society approach to address the social and environmental drivers of ill health, and create supportive environments that enable children to thrive,” he said.

‘I thought it’s just what fathers do.’ How sex ed can tackle child abuse

Thousands of children are abused by someone close to them but are unable to report it, because they’re either too scared or don’t realise they’re ...
Features
1 month ago